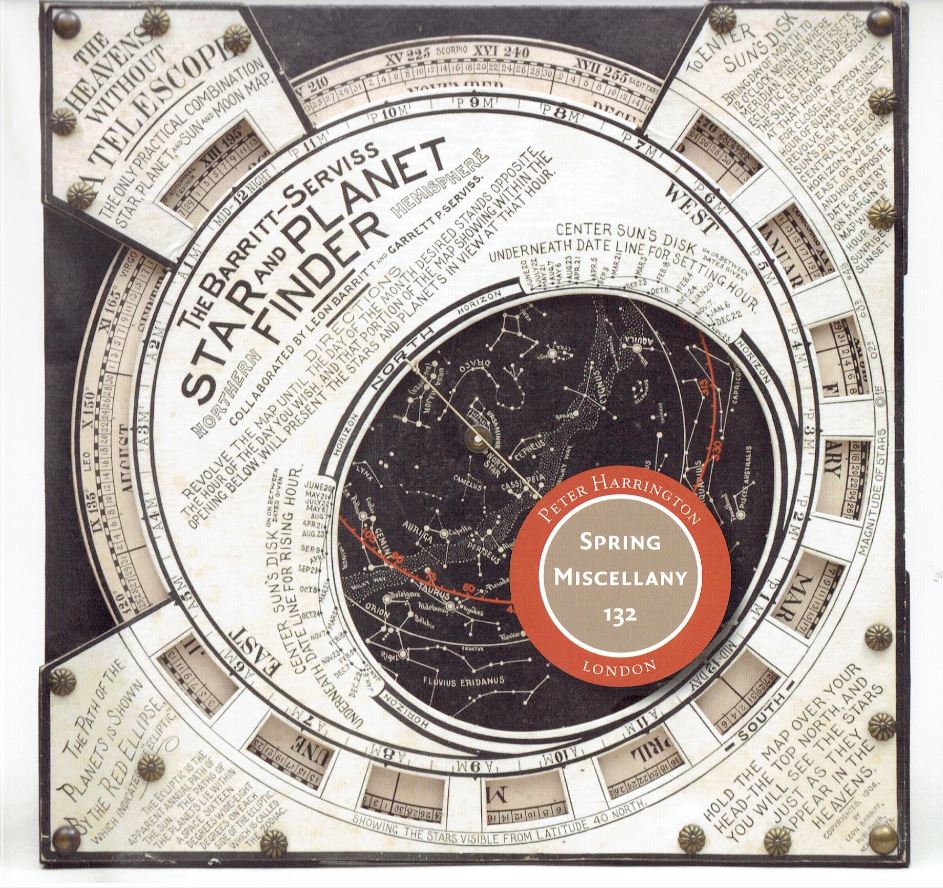 A Spring Miscellany from Peter Harrington.