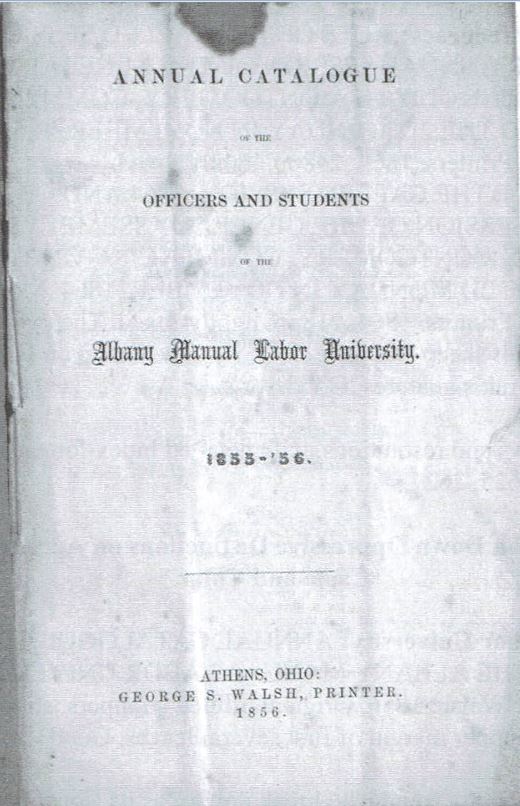 Next up we have one of those amazing engineering feats for its time. Item 76 is the History of the Hoosac Tunnel. Copyrighted by E. S. Martin, published in 1878. Construction began in 1851 on the railroad tunnel that passes through the Hoosac Mountains in northwestern Massachusetts. It was controversial from the start. Several times construction was stopped for financial reasons. Digging was dangerous and almost 200 workers lost their lives during the 25 years it took to complete. Finally, the tunnel was opened in 1875. At 4 ¾ miles long it was the longest tunnel in the U.S., only surpassed half a century later by the Moffat Tunnel through the Rockies. It is still the longest east of the Rocky Mountains. $175.