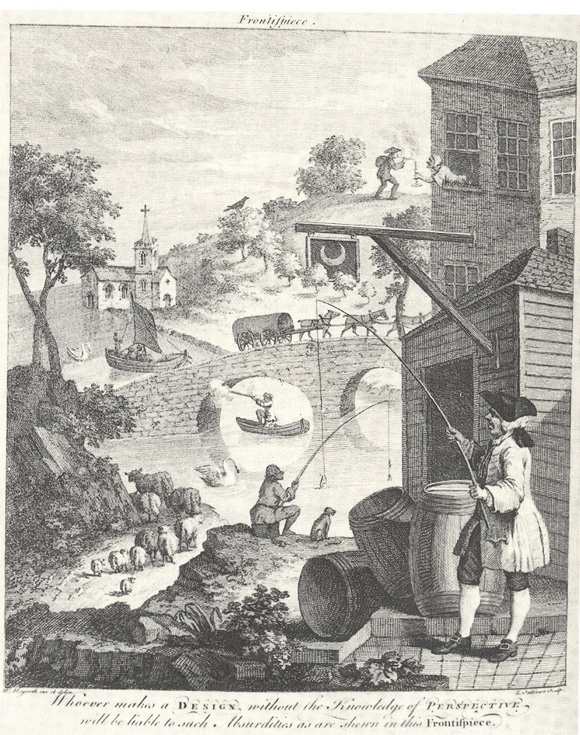 
Huygens first explains that his views about life on other planets are not contrary to scripture, as the Bible does not mention celestial bodies. This is critical as such views might have been considered heresy in those days and, in some lands anyway, been cause to have him burned at the stake. Huygens next reasons that the Creator would not have made a bunch of deserted, useless planets, so there must be life. He then looks at the various features of plants and animals, and concludes that many are so important that life on other planets must have them too. Therefore, these creatures must have sight and hearing, hands and feet. The highest must have reasoning. He concludes that water is a must for life, but recognizes temperatures on some planets are below freezing, and on others above boiling. So, he deduces that other planets have clear liquids that are similar to water, but with different boiling and freezing points. By the end, he concludes that the planets have reasoning beings, including mathematicians and musicians, that they live in societies, and build houses. It was all very logical, even if not exactly true. This book was finished just before Huygens death in 1695. His brother took over the task of having it printed, but he too died before the project was complete. Once it was finally published, it was very popular, and editions in many languages followed. Item 95 is the first English edition that was printed in England, that coming in 1722. Priced at Euros ?2,250.

Cometischer Gedenckzettel...by Christianus Uranophilus provides descriptions of various comets visible between 14 and 1677. However, this treatise engaged in speculation more worrisome than that of Huygens, as the author describes events that followed them. The Antiquariaat Forum points out that "these include deaths of prominent persons, earthquakes, thunder-storms, pestilences, wars, religious and political change." Of course, these things undoubtedly happened in years when there were no comets as well. Item 111. Published in 1677. ?2,000.

Joshua Kirby wrote a book to help artists entitled Dr. Brook Taylor's method of perspective, made easy, both in theory and practice. This was an attempt to put Dr. Taylor's confusing principles on perspectives into language artists could understand. The book was dedicated to William Hogarth, who created the amusing illustration which accompanies this page. The caption with the drawing says, " Whoever makes a design without the knowledge of perspective will be liable to such absurdities as are shown in the frontispiece." See how many you can find. Item 85. Second edition from 1755. ?8,000.

Item 261 is a wonderful catch for namedroppers and autograph collectors. It is the marriage contract of two members of French nobility in 1784, Augustine Olympe Sophie de Besiade d'Avaray and Antoine-Rene d'Escoubleau, Marquis de Sourdis. It was signed by everyone who was anyone in the French court during the dying days of the old regime. Leading the signatories are King Louis XVI and his lovely wife, Marie Antoinette. It is very unlikely that Marie Antoinette ever spoke the callous line "let them eat cake," but she surely did get her head chopped off at the guillotine nine years later. So did Louis. Hard times were coming for royalty, but in 1784, the deluge had not yet arrived. Among the other signers were Louis Stanislas Xavier, the king's brother who would rule as Louis XVIII, Charles Philippe, another brother who would rule as Charles X, and Le Duc d'Angouleme, Charles' son who would rule for twenty minutes as Louis XIX in 1830. Add to this various aunts and a sister of the king, wives of his brothers, and Louis Philippe Joseph, whose son Louis Philippe would rule France from 1830-1848. And, there are more. ?22,750.