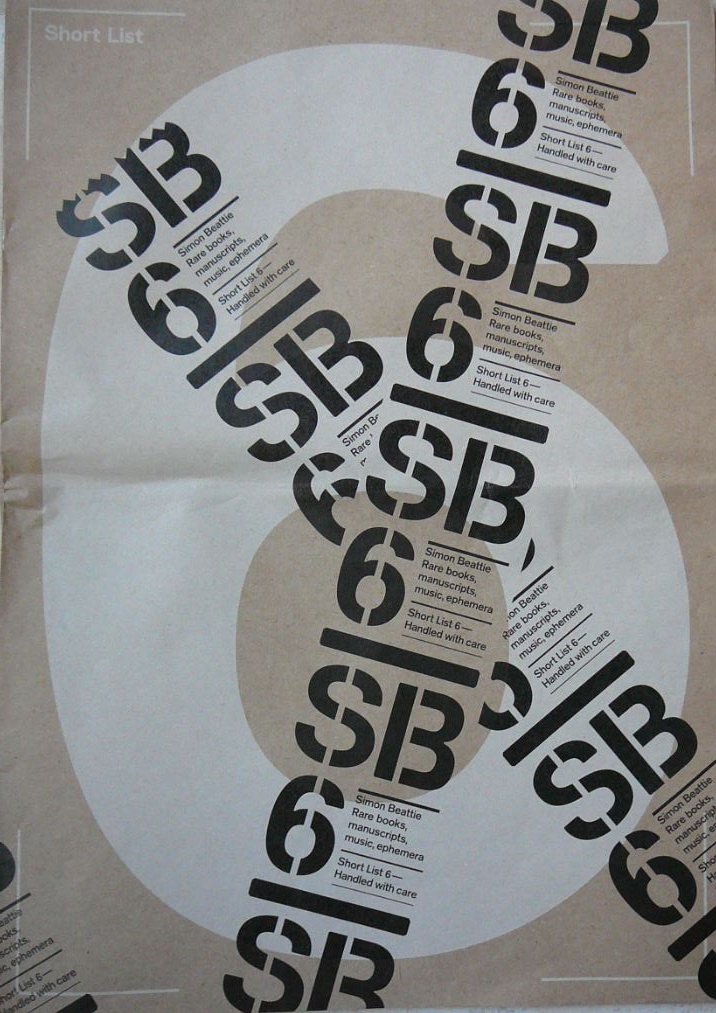 Simon Beattie Rare Books, Manuscripts, Music & Ephemera has issued a Short List 6 – Handled With Care. The list is short – 25 items in all – but the presentation is large. This is somewhere between a large folio and a small elephant folio, perhaps a baby elephant folio, sized like a tabloid newspaper. Most of the space is devoted to images of the books as separate bound-in inserts provide most of the descriptions, as if the catalogue itself wasn't large enough! Beattie notes that they took a year to assemble this group of items so a worthy presentation is logical. Here are a few samples of these 25.

We start with an important, very early book from the field of photography. The title is Das Geheimniss der Daguerrotypie (the secret of Dauguerreotype), by Karl von Frankenstein (that is really his name). This is the first photographic manual ever published. It was published in 1839, with it being advertised for sale as early as August 24. The preface is dated July 1839. The early announcements of Daguerre and rival Henry Fox Talbot's inventions came in January of 1839. However, August 19, 1839, is generally considered the birth day of photography as that is when the more detailed announcement of Daguerre's process was made. This book likely precedes it slightly. Von Frankenstein was an Austrian technical writer, and this book was intended to describe Daguerre and Talbot's inventions and how the photographic process worked in layman's terms. Item 14. Priced at £14,000 (British pounds, or roughly $23,435 U.S. dollars).

The invention of photography would lead in the not too distant future to the development of moving pictures. However, someone would first have to learn how to make them “move.” Long before there were “movies” using film, there were devices designed to scan through sequential drawings, creating the illusion of motion. It is based on the same principle of drawing sequential images on the edges of a book and flipping through them, or the same principle used in movies, for that matter. Item 25 is entitled The Zoetrope, or the Wheel of Life. It was published by H. G. Clarke circa 1870. It consists of a description of the Zoetrope and strips of sequential images to be used in one. The Zoetrope was a cylindrical device, with slits for openings along the sides. The strips of images would be pasted on the inside of the cylinder. Then it would be spun around. Looking through the slits, it would appear as if the figures in the sequential images were moving. Clarke claims that they were the first to introduce the Zoetrope to England, in July 1867, “several months before its importation from America.” £500 (US $837).

How do you make beautiful roads ugly? Give them a name like this: Die Straßen Adolf Hitlers (Adolph Hitler's roads). This is the title of a book of drawings by Ernst Vollbehr, with an introduction by Fritz Todt, Inspector General of German Road Construction. Plans had been drawn up for modern autobahns during the 1920's, and a few such roads built, but the project did not get enthusiastic support until the rise of the Nazis to power. Hitler saw this as a way of putting people to work while improving the nation's infrastructure, in the days before he became more intent on adjusting the infrastructure of other nations. Todt was a logical choice for the project, being an engineer and an early, devoted Nazi. Vollbehr was a journeyman artist, having produced many paintings from various places around the world, including a series depicting the First World War. He, too, became a Hitler and Nazi favorite, though he had not previously been involved with the party. Vollbehr was selected to paint the progress of Todt's autobahns and later, the 1936 Munich Olympics. Item 23. £500 (US $837).

In December of 1825, a brief attempt was made in Czarist Russia to force the government into some democratic reforms. Czar Alexander I, a slightly, though not very reformist ruler had just died, and his second brother, Constantine, was expected to succeed to the throne. However, Constantine abdicated the role in favor of his younger brother, Nicholas. Some of the more liberal members of the military expected Constantine would be a reformer, but were not so confident about Nicholas (rightfully so). They gathered in Senate Square in St. Petersburg, 3,000 officers and men, and demanded a constitutional monarchy. Nicholas responded by sending 9,000 troops into the Square. What is now known as the “Decembrist Revolt” lasted only 6 hours. The Decembrists were routed. Item 9 is The Report of the Commission of Inquiry, published in 1826. This is an English translation (it was published in several languages) of the official report of the Investigating Commission, reached after 5 months of, at times, “enhanced” interrogation. A total of 289 people received sentences, ranging from reassignment to remote (probably cold) locations to death. The Revolution was over. £3,000 (US $5,024).

Item 21 is an odd fantasy: Hirum Harum, by Johann Wolfgang Andreas Schöpfel. This is apparently a second edition, printed in Nuremberg, though it has the imprint of Traugott Bagge of Salem, North Carolina. According to the Library of Congress, Bagge imported books from Germany with his imprint on them. The book was published in 1789, at the height of the ballooning craze in Europe and America. In the story, a French balloonist takes off from Versailles but ends up in America. He is seized by soldiers and inducted into the military, where he becomes the gatekeeper for the town of Hirum Harum. He is also put in charge of the local newspaper. Small town etiquette and such leads to a variety of comedic situations. £850 (US $1,423).