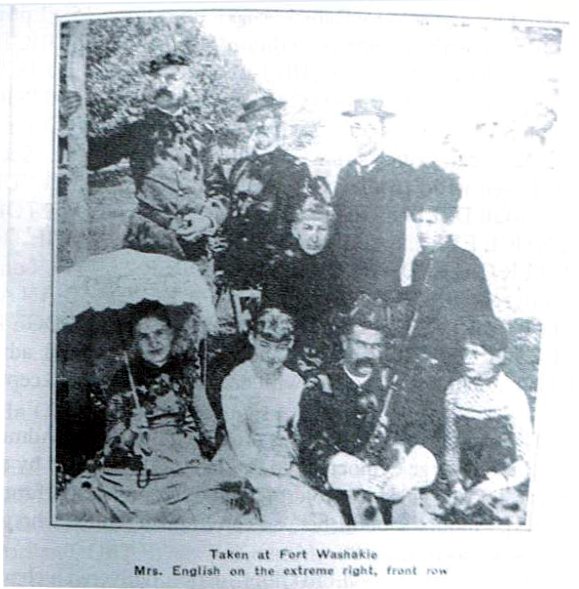 Item 27 comes from the last serious southern attempt to find a peaceful way to bring an end to slavery: The Speech of John A. Chandler (of Norfolk County) in the House of Delegates of Virginia, on the Policy of the State with Respect to Her Slave Population. Delivered January 17, 1832. Representative Chandler states that he realizes his duty calls on him to “break with friends, and create enemies,” but that there must be “some scheme for the gradual removal of this curse from our land.” The curse was slavery, and Virginia had recently experienced the Nat Turner slave uprising, that raised fear among many slave owners. Rep. Chandler concludes that the legislature has the right to compel slaveholders to forgo ownership of the children of slaves at some future date, and must do so because slavery has become “an increasing curse.” Chandler was supporting the proposal of Thomas Jefferson Randolph, Thomas Jefferson's grandson, to free all children born of slave parents after July 4, 1840. While he believed this gradual freedom covering as yet unborn children would provide Virginia a long term solution to the curse of slavery, the plantation owners who controlled the legislature weren't buying. The rest is history. $750.

Item 54 provides a woman's look at the recently won West: Prairie Sketches of Fugitive Recollections of an Army Girl of 1899, by Mary Katherine Jackson English. It was privately printed for Ms. English, undated and no place given, though 1899 and Denver have been suggested. The author provides information about western Indians, the Shoshone and Arapaho in particular. She was sympathetic to the Indians, dedicating the book to the Bishop of Wyoming, “whose untiring efforts in behalf of my Indian friends have won from me much gratitude.” The book also provides details about army life, traveling across the country, Indian culture, climate and topography. Ms. English spent much time around Fort Washakie and Fort Lander in Wyoming. This copy is inscribed “To Billie from Mary 1917 1570 Emerson Street Denver.” “Mary” is presumably the author as she was living at that address in 1917. $750.