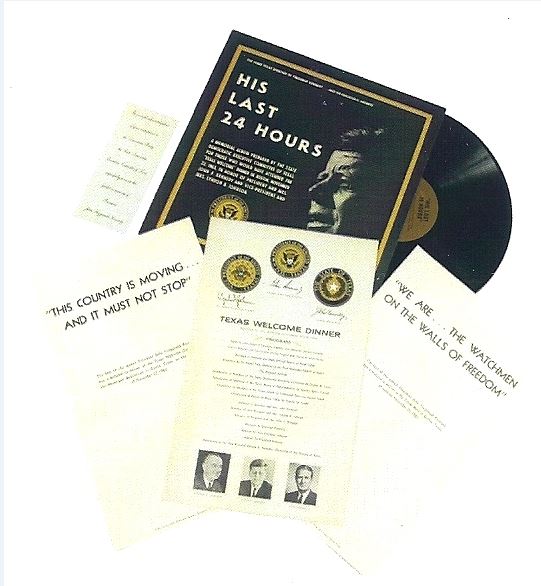 With the assassination of Kennedy's presumed killer, Lee Harvey Oswald, a few days after the President's killing, the opportunity for a trial was lost. As it turned out, only one person was ever put on trial in relation to the assassination and that person was acquitted after a very short deliberation. New Orleans District Attorney Jim Garrison, with somewhat of a checkered past for making accusations, placed New Orleans businessman Clay Shaw on trial in 1969. Garrison claimed that Shaw had conspired with Oswald, some renegade elements of the CIA, and Cubans to kill the President. Shaw was quickly acquitted by the jury, but Garrison remained firm in his beliefs. Garrison recounted them in this 1988 book, On the Trail of the Assassins: My Investigation and Prosecution of the Murder of President Kennedy. Garrison's book would be a major source for Oliver Stone's 1991 film JFK, which supported Garrison's conspiracy theory but was also subject to many critical reviews claiming it took much liberty with the facts. Item 19. $50.

Here is a conspiracy theory that sounds even better than Garrison's: Triangle of Death: The Shocking Truth about the Role of South Vietnam and the French Mafia in the Assassination of JFK, by Bradley O'Leary and L. E. Seymour, published in 2003. As Kenston describes the theory, “the hypothesis of this book is that President Kennedy was killed as the result of a massive conspiracy between the CIA controlled government of South Vietnam, the French global heroin syndicate and the New Orleans Mafia.” Sounds reasonable. Item 50. $35.