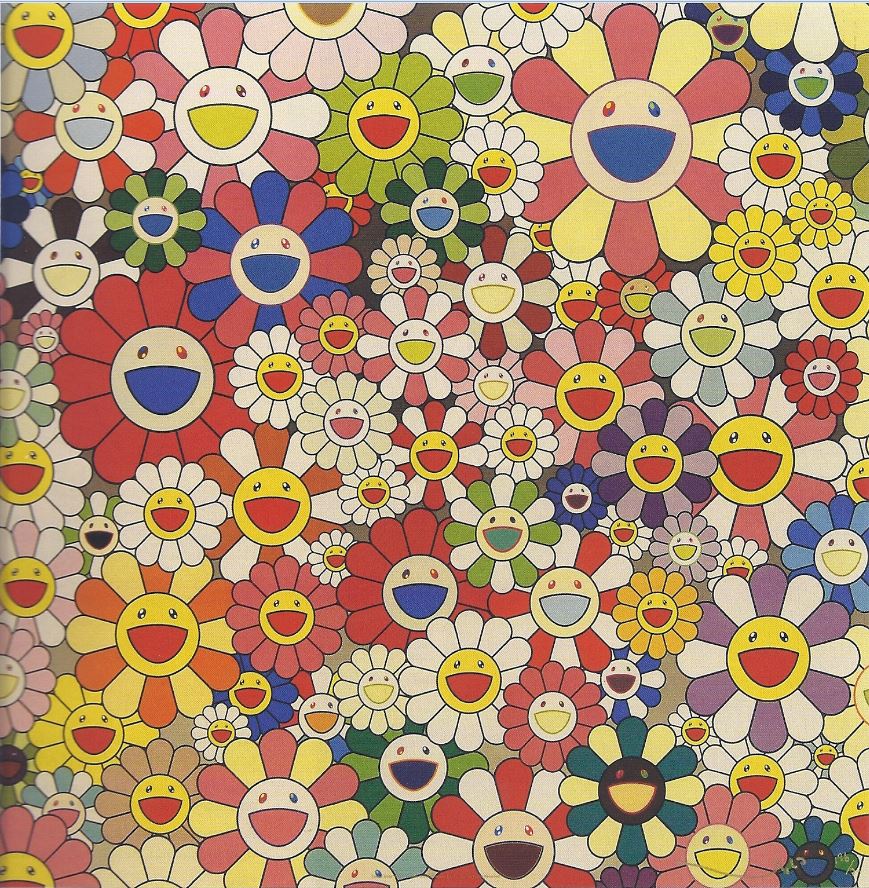 Item 74 is Herman Moll's 1731 map A New and Exact Map of the Dominions of the King of Great Britain on the Continent of North America. Moll was being generous to the English. In 1731, Britain and France were still battling for domination of North America. Moll has drawn the boundaries favorable to England, giving it everything south of the St. Lawrence River and east of the Great Lakes, something to which the French would not have acquiesced. The map contains four inserts, one of which led to its being familiarly known as the “Beaver Map.” There is an image of Niagara Falls with a bunch of beavers, whose perspective makes them look unusually large, in the foreground. Beaver pelts were still the rage in Europe so this was an image of wealth in the New World. £15,000 (US $24,209).