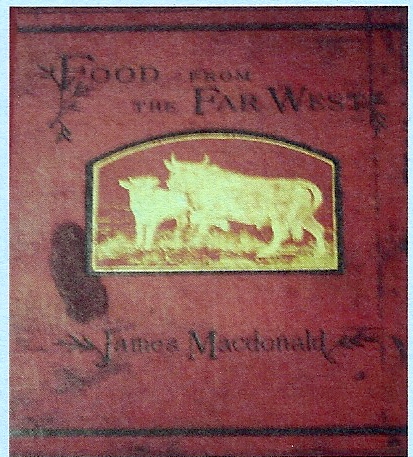 Item 26 is a twist on the typical Indian Captivity: Pioneer Days, by Mary H. Carmichael. Published in 1917, it focuses on multiple captivity escapees. There was Charles Hess, captured as a child when his family was wiped out, who later returned to white society and worked for the Northwest Company. Still, it did not turn out well for Hess. He married a Chippewa woman, and one day, returning after hunting Buffalo, he found his wife and all but one of his children had been slaughtered. It was not because of him. They were killed by a band of Dakotah Indians. Evidently, they hated the Chippewa even more than the whites. Then there was Lewis Wetzel. He was captured at the age of 13 with his younger brother, being wounded in the process. Two nights later, he led his brother on a daring escape back to his community in what is now West Virginia. Wetzel was scarred, perhaps more emotionally than physically, as he spent many of the years ahead getting his revenge. It is said (in this book) he killed 27 Indians. Wetzel had an unusual talent – an ability to load his rifle while running at full speed, which enabled him to defend himself against all comers. The book includes numerous other stories, for whose accuracy we cannot vouch. $275.


James MacDonald might have worded the title of his 1878 report a little differently: Food from the Far West; or American Agriculture with Special Reference to Beef Production and Importation of Dead Meat from America to Great Britain. It provides information on cattle raising in the American West. Still, everyone knows that when you are shipping meat, rather than cattle, it is dead, so why the need for specifying it as “dead” is not clear. We always eat meat that is dead, but who wants it described as “dead beef,” or “dead chicken,” or “dead fish?” Item 62. $475.


Old West Books may be reached at 719-260-6030 or oldwestbooks@earthlink.net. Their website is www.oldwestbooks.com.