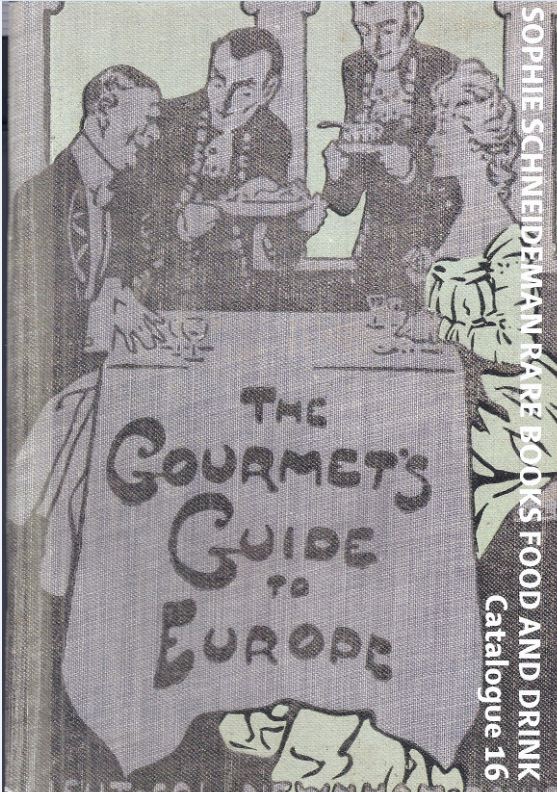 
Item 3 is one of those wonderful early recipe books with a title long enough to be a book itself. We will abbreviate: The Cook's and Confectioner's Dictionary: or, the Accomplish'd Housewife's Companion. Containing... Bisks, Farces, forc'd Meats, Marinades, Olio's, Puptons, Ragoos, Sauces, Soops, Potages... and so on. I'm not sure whether farces, forc'd meats, and puptons are some antiquarian foods or stuff popular in England today. Author John Nott was the cook for the Duke of Bolton, who certainly must have had a great variety of meals to try as there are thousands of recipes in here, including 31 for preparing pigeon alone (including pickling them). It even includes “practical joke dishes such as pies with false tops which contain live birds and frogs.” Hopefully, the Duke had a sense of humor as I would have sent Nott to the Tower. Priced at £1,900 (British pounds, or roughly U.S. $3,068).