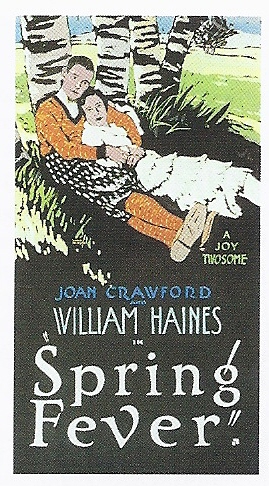 Item 79 is a 1918 (fourth impression) issue of Eadweard Muybridge's classic Animals in Motion. An Electro-Photographic Investigation of Consecutive Phases of Muscular Actions. Muybridge conducted rapid, sequential photographs of animals in motion, notably the horse, answering the age-old question of whether a running horse at any point has all four legs off the ground (yes). What is particularly notable of Muybridge's sequential photography is that it was a first step in the process of creating animation, pictures that moved. £498 (US $782)
.

That provides a perfect segue to this next item: Movie Posters. The Paintings of Batiste Madalena, published in 1986. Madalena was an Italian-born artist who was hired to create movie posters by George Eastman, the developer of rolled film and founder of the Eastman Kodak Company. Eastman also operated a large theater in his firm's hometown of Rochester, New York, and Madalena was hired to create many posters on short notice to promote the then silent films being shown. He created as many as 8 a week, a total of 1,400 during his time with Eastman. Most are lost, but Madalena salvaged about 250 of them from the trash behind the theater. He remained largely unknown until his work was rediscovered in the 1980s. Item 527. £48 (US $75).


Item 103 is a complete run of the short-lived The Connoisseur and Collector's Journal. A monthly, it lasted for just seven issues in 1895-1896. A serious fire may have been the immediate cause of its demise. It focused on antique collectibles, including books and many other items. One issue covers the sale of Oscar Wilde's assets, noting, “The recent sale of the effects of the unhappily notorious Oscar Wilde, although attended by a large assemblage of buyers and onlookers, produced considerable disappointment and very meagre prices...” Wilde was involved in a bitter libel suit over claims of sodomy that eventually led to his being wiped out financially and sent to jail for two years. The auction was to help pay for the judgment against him. £198 (US $311).