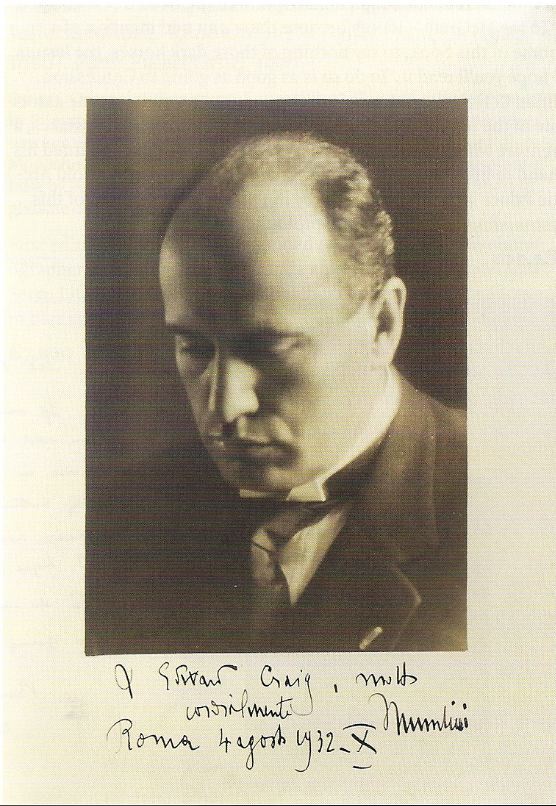 Here is a picture you might like to hang on your wall. It is a roughly 7” x 10” photograph of Benito Mussolini. Il Duce inscribed this photograph to Edward (Gordon) Craig, a British actor/producer/artist who was drawn to fascism for a while, likely more as he thought it might lead to financial support for his endeavors rather than deep political beliefs. Mussolini, in a somewhat brooding pose, looks down, unsmiling. It is apparently meant to look dignified, or something befitting a man who saw no need to listen to anyone but himself. Item 131. £1,875 (US $2,958).


There's no question what is the most famous mountain climbing expedition. That would be the first successful assault on Mt. Everest, conducted in 1953. Item 92 is the official account, The Ascent of Everest, published that year. The author was expedition leader John Hunt, though Edmund Hillary, and Sherpa Tenzing Norgay, are remembered as the individuals who made it all the way to the top. This copy is signed by both Hunt and Hillary, and nine others who participated in the mission. It took the work of many people who could not go all the way to the top for the mission to achieve its success. £2500 (US $3,946).