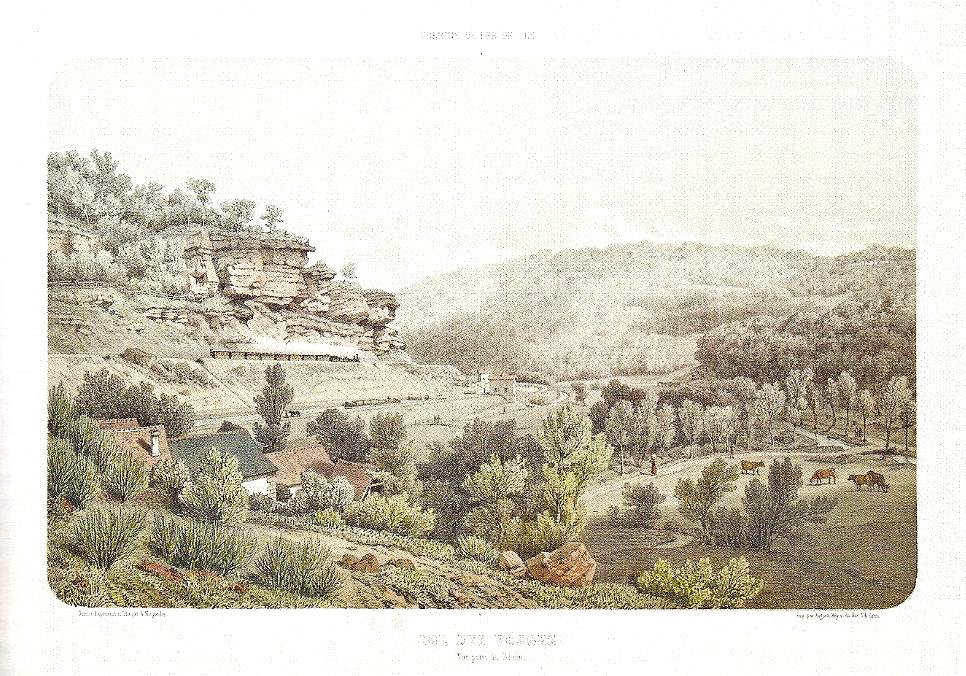 Once Ulysses Grant lost the Republican presidential nomination to Garfield, he focused all of his attention to business and his personal financial affairs. Item 52 includes three letters from long-time Mexican President (and dictator) Porfirio Diaz, two to Grant (1882 and 1883) and one to Grant's son (1894) after his father had died. The letters were sent to Grant in his role as President of the Mexican Southern Railroad. The railroad was to build a line from Mexico City to the south, and Grant had the backing of not just Diaz, but some major industrialists such as Jay Gould. The letters contain all the proper showing of respect, and at one point Diaz asks Grant to “communicate his gratitude to Mr. Gould, till I can do this personally and take him by the hand.” Despite the big names and expressed cooperation, the railroad was never built. $2,750.


Item 119 is a book containing 30 hand-colored lithographs by 19th century French lithographer Adolphe Maugendre. Maugendre was noted for the detail of his presentations. The book's title is Chemins de fer de l'Est (Railroads of the East), and the images are those of early railroads built by this company heading northeast from Paris. The book was published in 1857. $22,500.