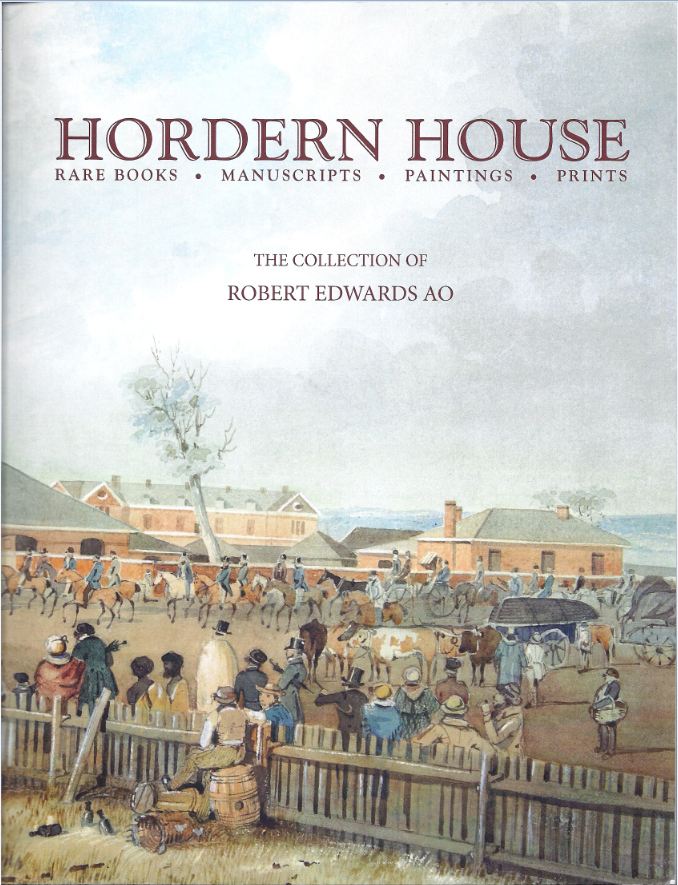 
We will start with the “foundation book” for Australia: The Voyage of Governor Phillip to Botany Bay, with the Account of the Establishment of the Colonies of Port Jackson & Norfolk Island... Arthur Phillip, an experienced sea captain, was put in charge of the voyage and settlement of the first colony in Australia. As such, he was named as the first Governor of New South Wales. Phillip put together a fleet of ships to make the journey from England. Their primary cargo was convicts. Running out of places to put criminals at home, the British decided to ship them off to the far off end of the earth, where they could be a bother no more. Of course, this meant that Governor Phillip would have to build a colony and farm the land primarily with convict labor, few of whom were skilled artisans or farmers. After landing at Botany Bay, where Captain Cook had spent time, Phillip concluded the area was not suitable for agriculture, which led to his move to Port Jackson (now Sydney Harbour). Still, it was a difficult time for the first few years, food shortages and other problems making the colony less than a happy place. Phillip finally managed to take his leave in 1792 after almost five years, by which time many more convicts, along with people of more reputable backgrounds, had arrived (around 4,000 total, three-quarters of whom were criminals). By then, food shortages had been resolved, and the colony was on more solid footing. Offered is a copy of the rare hand-colored deluxe first edition, published in 1789. Item 99. Priced at $48,000 (Australian dollars, which at this time are worth almost the same – slightly more – than U.S. dollars).