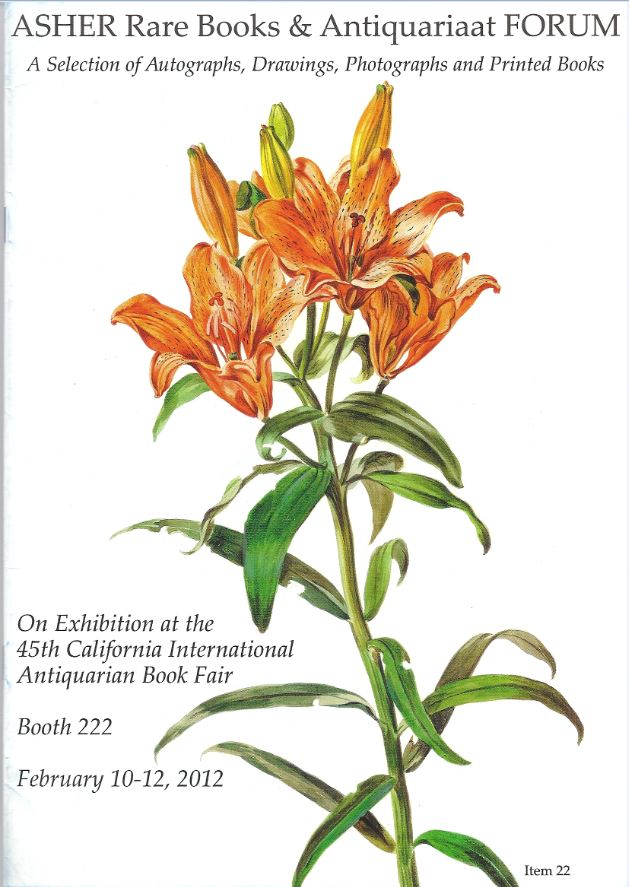 
Item 55 is Het Britannische ryk in Amerika, the 1721 Dutch translation of John Oldmixon's The British Empire in America. Oldmixon was a historian who wrote about many things British, this one being focused on its possessions in the Americas. The first volume covers the North American continent, while the second focuses on England's possessions in the Caribbean. It contains eight folding maps, covering the colonies from the Carolinas to Nova Scotia, the various islands, and one of North America that still shows California as an island. Priced at $8,000.