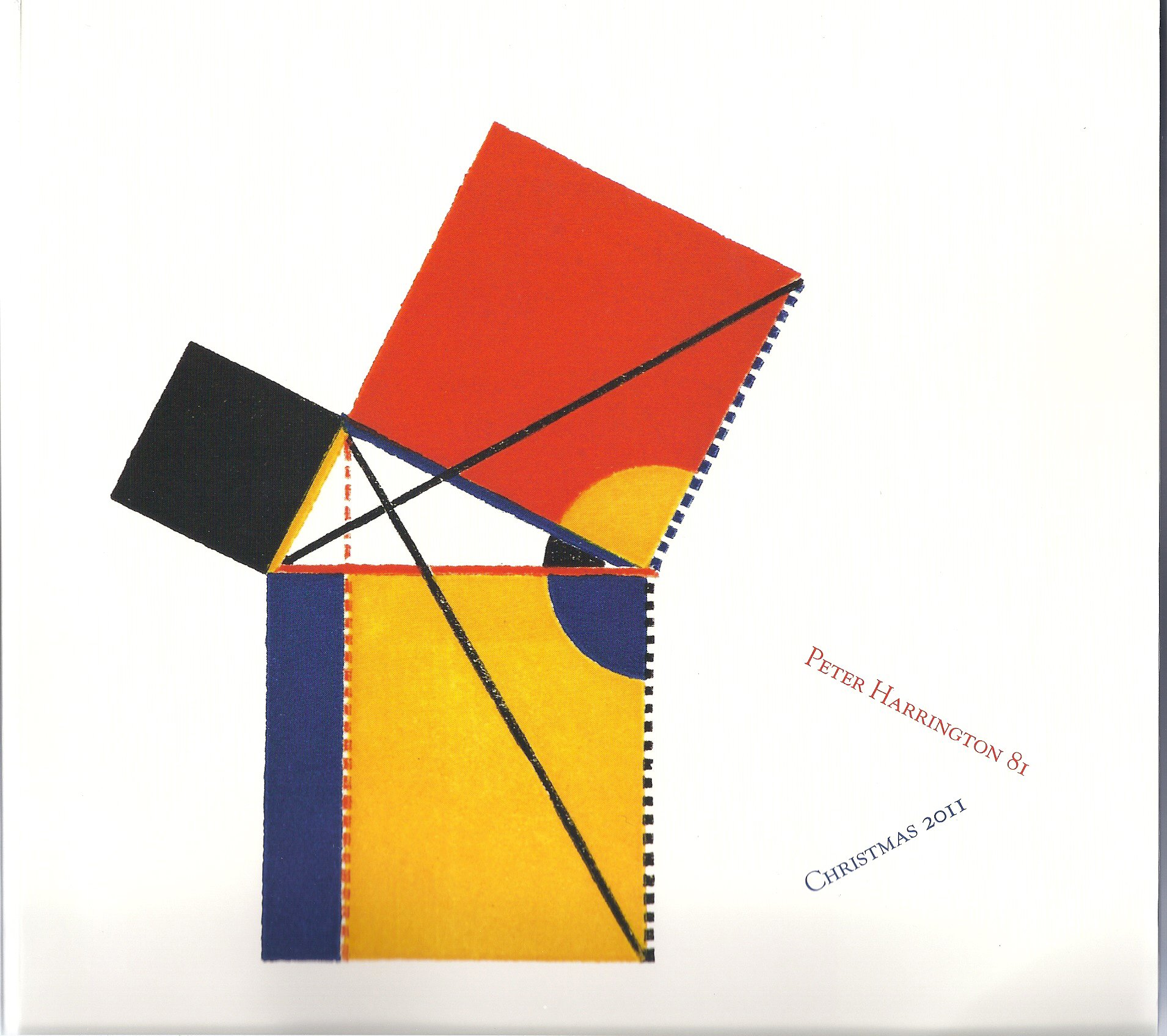 We are slightly behind on Peter Harrington's Catalogue 81, it having been issued for Christmas 2011. Nevertheless, booksellers' catalogues are intended for many months of use, and the material herein offered is good any time of the year. Harrington offers a range of material, from pure fiction and children's stories, to that of a most factual and serious nature. There is something here for everyone, at least for those who collect on a high level. Here are a few samples.


This may be a quintessentially American book, but the first edition was printed in England. Mark Twain had his best known titles first printed on the other side of the Atlantic. He did so to secure English copyrights, plus his works were well appreciated in the old country. Item 33 is a first edition, published in London in June of 1876, of The Adventures of Tom Sawyer. The first American edition of this tale of youth along the Mississippi would not be released until December of that year. Priced at £25,000 (British pounds, or about $38,373 in U.S. Dollars).


There are but a handful of books that compete for the most important of scientific texts. Here is one of them. Item 101 is a first English edition of Isaac Newton's The Mathematical Principles of Natural Philosophy. This is the work best known by its Latin title – Principia. The first English edition was published in 1729, two years after Newton's death. Ironically, though Newton was an Englishman, it had to be translated to English by Andrew Motte. Newton wrote it in Latin. Copernicus and Galileo had before Newton revealed some of the greatest mysteries of the universe, notably that the sun, not the Earth, was the center of the solar system. It was Newton who was able to provide the why, explaining the immutable laws of nature that governed bodies, on Earth and in the sky. £50,000 (US $76,747).


Winston Churchill, along with being one of the greatest statesmen and leaders ever known, was a prolific writer. His histories of the Second World War and of English civilization are among the best written on the topics. However, he started writing much earlier. Item 25 is a first edition, second state, of Churchill's first book, published in 1898: The Story of the Malakand Field Force: An Episode of Frontier War. Churchill was stationed in India at the time, and he volunteered to serve on this mission to punish some tribes that had been conducting raids. Churchill talks of the brutality of these tribal people, unaware that in time he would have to deal with a far greater level of brutality at home in Europe. £5,000 (US $7,674).


Item 146 is a set of The Life of His Royal Highness The Prince Consort, by Theodore Martin. It is a tribute to Prince Albert, husband of Queen Victoria, who died at the age of 42. She lived another 40 years, all in grieving for the loss of the love of her life. This is a mixed set by edition, as is often the case, but is notable for its inscription. It comes from the Queen herself, to General Sir Evelyn Wood. It was made “In recollection of his Visit to Osborne after his return from South Africa whither he accompanied the Empress Eugenie to the fatal spot where her brave son fell with his face to the foe.” It is dated 1881. Eugenie was the widow of Napoleon III, who had been run into exile in England by the French in 1870. Napoleon III and Eugenie had only one son, and he was killed in 1879 in the Zulu wars. Eugenie grieved mightily, finally embarking on a visit to the spot where he fell, accompanied by General Wood, recipient of this inscription. Victoria, who grieved the loss of her husband so intensely, obviously could feel the pain Eugenie experienced. £4,000 (US $6,138).