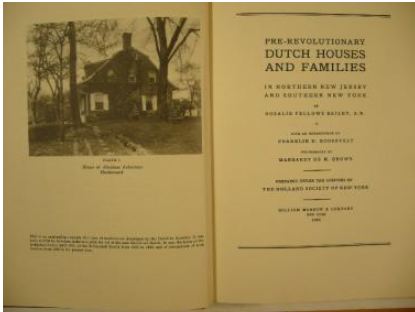 This next item pertains to the Dutch colony of Guyana (it did not become British until the 19th century), though it has far more to do with France and the horrors of that nation's revolution. The title is Deportation et naufrage de J.J. Ayme, ex-legislateur... by Jean Jacques “Job” Ayme (sometimes Aime), published in 1800. Ayme was deported during the Revolution to Guyana, a “humanitarian” punishment by a government who, Ayme recalls, boasted that “no blood has flowed” by this punishment. Ayme retells the horrors of this supposed blood-free punishment. He was crowded onto a ship with 190 others, living under conditions comparable to slave ships. On arriving in Guyana, they had to survive an oppressive climate. Many fell victim along the way to disease and drowning, but as Ayme points out, supposedly no blood was spilled. Finally, he was able to escape from Guyana aboard an American ship, only to have to survive a shipwreck on its way to England where most were lost. Item 10. €275 (US $359).


The Dutch also had a South American colony in Suriname, which remained a colony all the way until 1975. Its capital is Paramaribo, and in 1821, it suffered a devastating fire. It started in a backyard, spread to a storage building filled with inflammable material, and then, fanned by a strong wind, to the houses nearby. By the time it was quelled 24 hours later, it had destroyed 400 homes in the center of the city, along with numerous other buildings. The account is relayed (in Dutch) by Hendrik Uden Masman in Kort verslag van den zwaren brand te Paramaribo... published in 1821. Item 449. €650 (US $850).