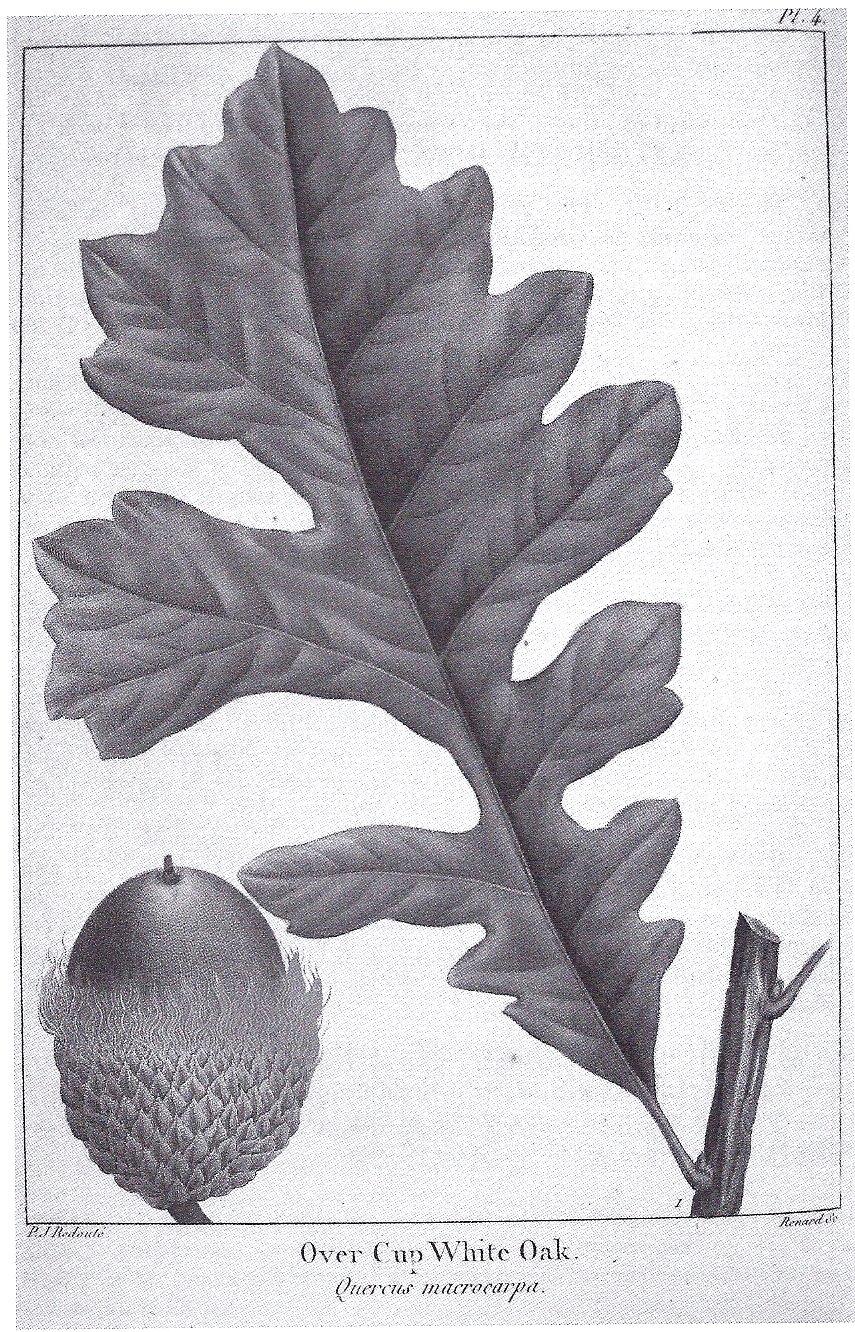 Item 40 is a look at America in the first half of the 18th century by the Scottish-born physician William Douglass. Douglass settled in Boston in 1718, where he wrote several medical books along with this look at America: A Summary, Historical and Political, of the First Planting, Progressive Improvements, and Present State of the British Settlements in North-America. Though containing its share of errors, the book was highly regarded by Douglass' contemporaries. Douglass, soon after arriving, became embroiled with Cotton Mather in the controversy over inoculation (not over witches). On this issue, Mather was right. He believed in inoculation against smallpox; Douglass did not. Ironically, Douglass died of the disease many years later. Offered is the first London edition of 1755, and it is one of the scarce copies to contain the map. $5,000.


Item 99 is an important American botanical set: The North American Sylva, or a Description of the Forest Trees, Of the United States, Canada and Nova Scotia, published in three volumes, 1817-19. This is a first American edition. Author Francois Andre Michaux originally traveled to North America with his botanist father in 1785, but returned in 1802 following the latter's death. He then returned to France where he first issued his reports in parts. However, the American edition appears to have been issued slightly before the comparable Paris book edition. This set includes the rare, 1817 first issue of the first volume. $12,500.