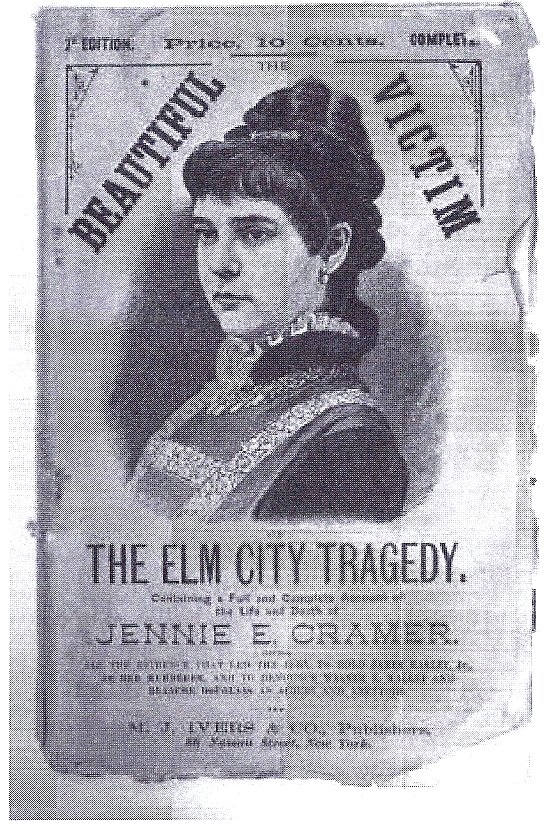 Item 17 is a Syracuse, New York, pamphlet, Salt. Letters to the New York World, by J.W. Barker, published in 1872. Barker was the Secretary of the Salt Company of Onondaga, and while few remember it today, this company once had a virtual monopoly on salt sold in America. Of course we all need to consume a certain amount of salt to survive, but back then, it was also a critical preservative. Everyone needed it, but only the Salt Company had it. They obtained it from saline springs around Lake Onondaga, near Syracuse. The Salt Company managed to get a monopoly on the springs from the New York state legislature. This was the only significant source in America at the time. Only foreign nations could offer competition, but the Salt Company, through its influence with the New York congressional delegation, managed to get heavy tariffs placed on foreign salt. The Salt Company could charge whatever it wanted. Not surprisingly, this led to outrage among many citizens, and numerous verbal and written attacks on the Salt Company. This collection of letters attempts to justify the Company's actions, with the usual sob stories of how expensive it is to produce salt and how generously their work benefits the people. Onondaga salt continued to dominate the market through the 19th century, but by the dawn of the 20th, new resources were discovered out west. Production in New York quickly declined, and ended in the 1920s. $250.


Item 73 recounts a terrible tragedy from 1881: The Beautiful Victim of the Elm City. Being a Full, Fair, and Impartial Narrative of All that is known of the Terrible Fate of the Trusting and Unfortunate Jennie E. Cramer... Beautiful young Jennie was found floating in the water. Prosecuters in New Haven, Connecticut, concluded she had been poisoned and dumped in the water. They blamed James Malley, something of a suitor, for her killing, along with his brother Walter and Blanche Douglass as accomplices. The defense said it was an accidental drowning. The defense convinced no one except the twelve most important people – the jury. The accused were acquitted, but everyone else in New Haven remained convinced they were guilty. $450.