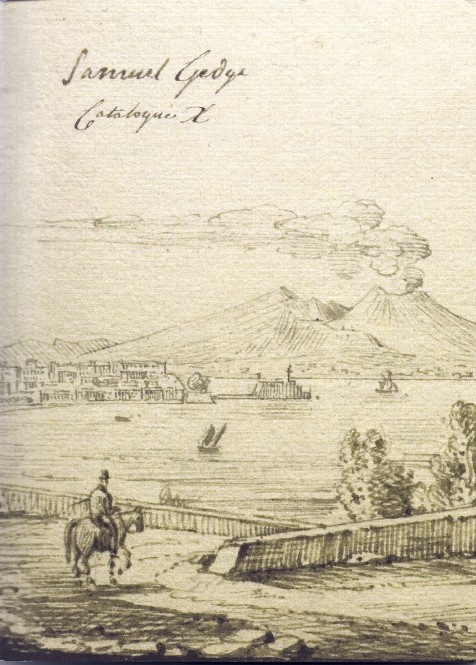 The latest from Samuel Gedge, Ltd.