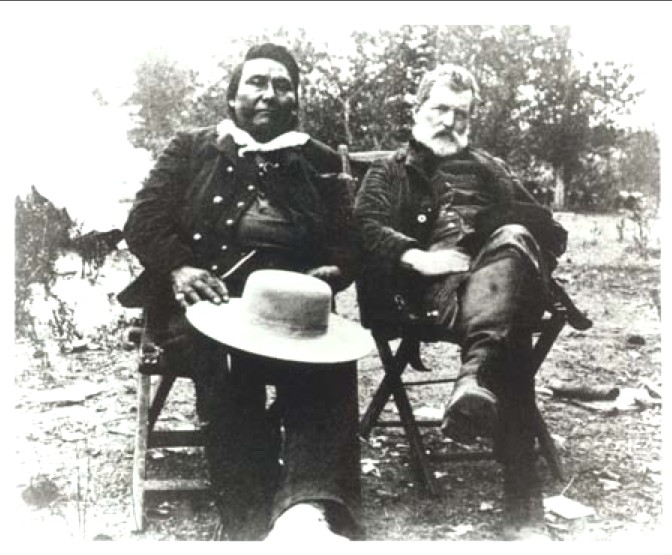 
Here is a guide for those wishing to perfect the national pastime: Base-Ball: How to Become a Player. The hyphenation of "base-ball" tells you this book is old. It was published in the early days of professional leagues - 1888. Author John Montgomery Ward was the first President of The Brotherhood of Base Ball Players, the first players' union. Item 643. $5,000.

This is a title about some people who should have read Mr. Ward's book: Can't Anybody Here Play This Game? The Improbable Saga of the New York Mets First Year. It was written by sports and general columnist Jimmy Breslin and published in 1963. It's the story of the 1962 Mets, a motley combination of has-beens and never-weres who put together the worst record in the history of major league baseball, 40-120. This was the inaugural season for a franchise that quickly became synonymous with futility (which reputation they have recently been attempting to regain). And yet, just seven years later, the Mets won the World Series. Item 621. $300.

We will close with an amazing manuscript that describes fishing in the Cascades, but much more, including some weighty issues of American history. It is an apparently unpublished work by General John Gibbon, himself a remarkable man. Gibbon graduated from West Point in 1847, participated in the evacuation of Seminole Indians from Florida to Oklahoma during the time of the Mexican War, rose to his rank during the Civil War, being one of those who accepted the Confederate surrender at Appomattox, and later served as an Indian fighter in the West, helping to bury Custer's dead at Little Big Horn, and fighting Chief Joseph of the Nez Perce. Nevertheless, he later became friends with Chief Joseph and recognized that great wrongs had been inflicted on America's natives. In this manuscript, apparently intended for a book entitled The Three Sisters, Gibbon writes, "The poor Indian is always the victim until goaded to despair he turns upon his persecutors & wreaks his revenge upon any whites within his reach. The so-called treaties made with him are always manufactured by the white man, and as the Red man can neither read nor write, he is entirely dependent upon the good faith of the White Treaty Maker & the honesty & ability of the interpreter to convey to him the meaning of the documents by which he signs away his birth right…" Gibbon tells of starving Indians attempting to fish the rivers, only to have access blocked off by white men who say they signed their rights away years ago. "I am very much afraid that the treatment of the Indian by our government will be a fruitful source of reproach for ages to come." Item 107. $12,500.