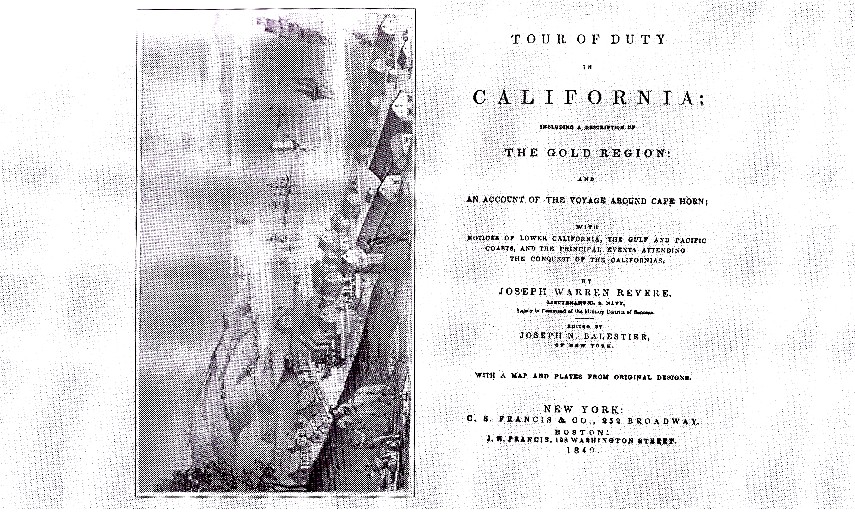 
Perhaps Mrs. Young #52 would have been more happy with her lot had she read this book: An Enquiry into the Duties of the Female Sex. A read of this 1797 tale will make it obvious its author was a man - clergyman Thomas Gisborne. Gisborne could be described as being of the "graciously submit" school of theology. He supported a domestic role for women, not much heavy labor, even less heavy thinking, not based on his own predispositions, of course, but because God wanted it that way. Gisborne certainly never refers to God as "She." His argument goes from men being physically stronger, through some unclear leap of logic, to their requiring more brainpower. God, he explains, "with the most conspicuous wisdom," developed a "plan of discrimination between the mental powers and dispositions of the two sexes." To men went the ability to master such fields as jurisprudence, operation of government, philosophy, navigation, commerce, and "abstruse researches of erudition." To women went the ability to look pretty. Women have skills in "sprightliness and vivacity," as well as a superior ability to diffuse the family with "the enlivening and endearing smile of cheerfulness." Men - if you plan to purchase this book, you better have a good explanation prepared for the little woman. Item 167. $150.

Item 95 is one of the best looks at California shortly before, and during the early days of the Gold Rush. Joseph Revere had come from Boston by way of the Mexican War. After his service, Revere continued on to California. His 1849 book is A Tour of Duty in California; Including a Description of the Gold Region… and it is one from the highly collectible Zamorano 80. Revere was a grandson of the famed silversmith and midnight rider, Paul Revere. $1,000.