Protecting Your Rights to Books You Consign 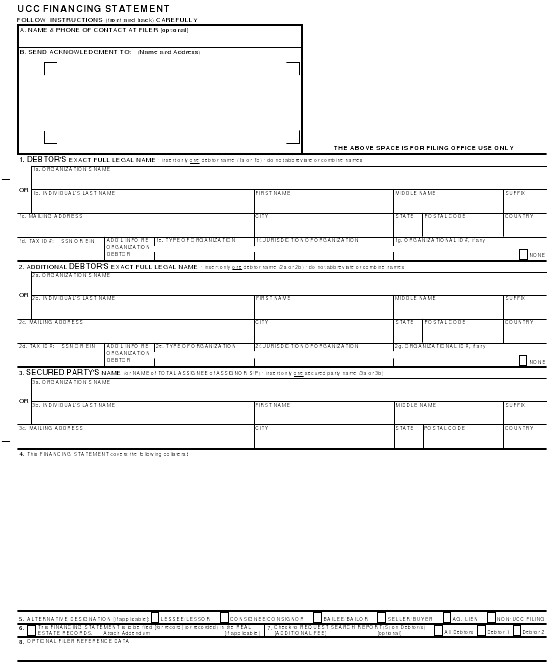 Last month, we ran a wonderful story about a book that was placed on consignment with dealer Jeffrey Thomas (click here to read it). Sadly, Mr. Thomas died, and by the time the consignor realized this, the book had been sold at auction. Fortunately, with some research and retracing of events, and the integrity and efforts of Pacific Book Auctions and Mrs. Thomas, the consignor received the proceeds of the auction. However, there is no guarantee that all, or even most such cases will have a satisfactory conclusion. In response to the story, Michigan bookseller Mike Riordan suggested we present a description of the UCC (Uniform Commercial Code) requirements for a consignor to protect his or her interests in consigned goods. While we cannot provide legal advice, and certainly counsel you obtain such advice if what you are consigning is of significant value, we will provide an overview of issues to consider.

While the UCC provides for a method of legally filing your claim to consigned goods (the way filing a deed at the courthouse protects you rights to your house), there is a step that comes first. This is a necessity whether or not you make a UCC filing (and UCC filings can only be made for property valued over $1,000, so it will not help you with a single $500 book). In the case described last month, the consignor said she had received a "casually written receipt" but was not able to locate it. This is wrong on two accounts. Losing it, obviously, is the first mistake. The other is just a casual receipt. There should be a contract. This does not have to be a fancy looking legal document (unless you pay a lawyer to write it), but should contain some basic information, and be signed and dated by both parties. Be sure to describe the books well. This means, along with title and author, mention date, edition, and anything else that would help to distinguish your copy from others of the same book (particularly a handwritten notation or other unique indicia).

Next, be sure to state that it is a consignment, with you (the consignor) retaining title to it until it is sold. This is very important. You are not retaining a lien or security interest in the book - you are retaining the actual title to it. This is a true consignment. State a price or estimate of value, and any other terms of the deal (such as the percentage the consignee/seller is to receive). Such a document will protect the owner/consignor against any claims by the seller/consignee that he owns the books or is entitled to all of the proceeds of sale. It probably would have protected the consignor in our case had Mrs. Thomas not recognized her claim and chosen to do the right thing.

However, this is only partial protection, and here is where a UCC filing comes in. The contract will protect you in disputes with the bookseller, but not always against other parties. All states have adopted at least part of the UCC as local law, though there can be variations in some states, so the following is a general rule. The UCC provides for a courthouse filing of a financing statement which shows the terms of the contract you have with your bookseller. This is normally done on a UCC-1 financing statement form. Why is this important? The answer is that the Thomas case is probably the less common one. The greater danger is that of the bookseller going bankrupt. Here is where the UCC can save you from having your consigned books sold with the sellers' other assets in a bankruptcy auction. If the unsecured creditors as a group get only ten cents on the dollar, that's all you may get of the price your book is sold for, even though you own it, maybe even though you have the contract previously mentioned that proves you own the book.