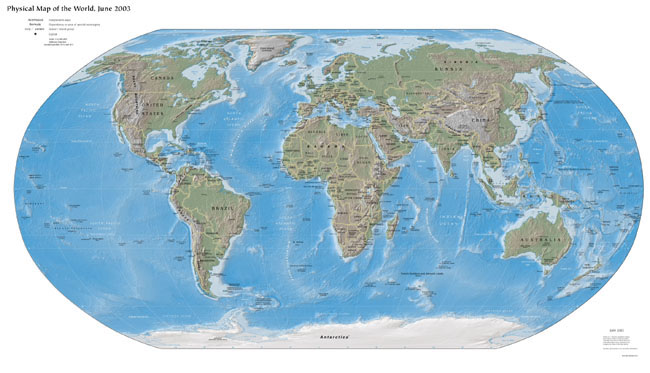 No boundaries: A world full of appreciative customers ... and well-read international thieves.

October 17, 2003. Harwich Port, Cape Cod, MA. The Internet has been touted as opening up the global world of sales to individual retailers, and this is certainly true. What “normal” bricks-and-mortar bookseller would routinely receive orders from such remote corners of the world as the Australian outback, Central Africa, or the island of Mauritius (the address was “Mauritius, Indian Ocean”) in a single day? However, the novelty of international sales is somewhat counterbalanced by a bag of complexity and danger worthy of the Perils of Pauline. Sometimes I long for the days when customers — many of them old friends — would amble into my little hole-in-the-wall storefront in search of dusty treasure. More often than not the end result would be a long chat, a mug of tea, and the wrapping of a few carefully chosen volumes in brown paper for the voyage home.

My first experience with “questionable” international sales was on eBay. I had posted for auction a nineteenth-century travel book on Constantinople with lovely old engravings, and it was won by a buyer from Turkey. He immediately sent me a courteous email — and payment via BillPoint, the credit card system eBay used for its sales at that time. He requested and paid for expedited shipping. I mailed the book; he sent me an email thanking me for it and posted complimentary feedback, which I reciprocated. All seemed right with the world for about a month and a half.

That is, until I received the dreaded notice from eBay saying I had received a chargeback. I was a novice at online sales, and this was my first experience with one of the more aggravating, stress-inducing by-products of international sales. When I inquired as to why eBay had gone into my bank account and deducted the funds I had received for the Constantinople book, they told me that the customer claimed he had never ordered it.

Arguing with large companies over chargebacks is, in my opinion, a little like dealing with the government of Massachusetts on excise tax issues (another personal sore point.) Basically you are forced into a serve-and-volley game with a nameless, featureless bureaucracy where nobody takes responsibility for the decisions that have been made, let alone admits they have the power to make decisions. In this strange, through-the-looking-glass world one could wander for weeks without encountering a single person within the merchant/customer (dis)service hierarchy who is capable of arriving at a logically-reasoned, equitable resolution of even the most open-and-shut disputes.