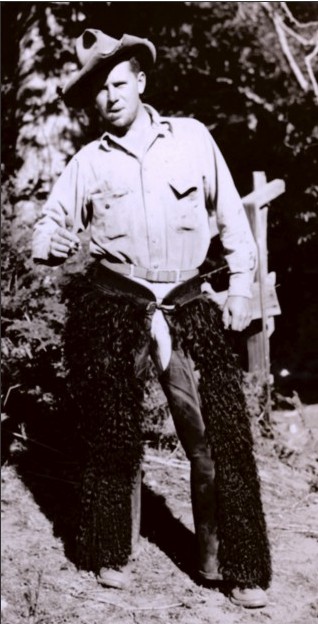 
One of his items was an absolutely fascinating, and telling letter from John Adams to Vice-President Elbridge Gerry. Written in response to Gerry's inquiry about the office, Adams let loose with a tirade. It's interesting, as the letter was written in 1813, after Adams had rekindled his friendship with Jefferson and we thought he had become a bit more mellow.

Adams particularly goes after France, and those who were enamored of its revolution in the early days. He speaks of the French Revolution as "a gigantic Infant begotten by Folly, midwife into the world by Madness, nurtured by Atheism, Deism, and every Species of Vice and Wickedness." An interesting take, since many at the time considered Jefferson a Deist. He claims that Antifederalists labeled him a "MONARCHIST," and then goes on to say of his rivals, "Hamilton, Knox, Jefferson, Madison Duer &c were jealous of too close an Intimacy between Washington and me. We were watched by green Eyed Jealousy on every side." However, he goes on to relay a story where Washington, apparently tilting toward a treaty with the French, takes Adams for a private walk in New York to solicit his views. Adams responds with a lengthy eight-point explanation of why America should not sign a treaty with France. From Washington, all he gets is a brief thanks for his advice and as they walk past a spot, Washington comments, "Here is the place where they peppered Us" (referring to the Battle of Haarlem Heights during the Revolution). Even after all of these years from power, the anger and hurt still burned within Adams, a complicated and conflicted man, a great patriot who made a few terrible errors. His letter sold for $184,100.

Risvold had numerous Mormon-related pieces in his collection, including this letter from Olive Grey Frost to her uncle, Col. Joshua Grey. Frost and most of her immediate family were followers of the Mormon Church, and she was a plural wife to both Joseph Smith and (after he died) Brigham Young. Both marriages were very short, to Smith because he was killed a few months later, and to Young because she died a few months after the marriage at age 28. The letter is written from Nauvoo, Illinois, where the followers lived at the time (March, 1844). Frost is clearly earnest in her beliefs, though she understands her uncle may be skeptical. Writes Frost, "...you will perhaps say that we are all a deluded people and our Prophet a false Prophet. But dear uncle it is not so, this is the work of God... Joseph Smith is a prophet of God. I also sent you a Book of Mormon. A coppy from the records that Joseph Smith found which were hid up by a people who peopled this continant years before it were discovered by Columbus and Christ appeared to this and that Book is a record of that people. We read in palmns that truth should spring out of the Earth &c &c This may seem strong to you but I ashour you it is the truth of heaven." The letter sold for $69,100.