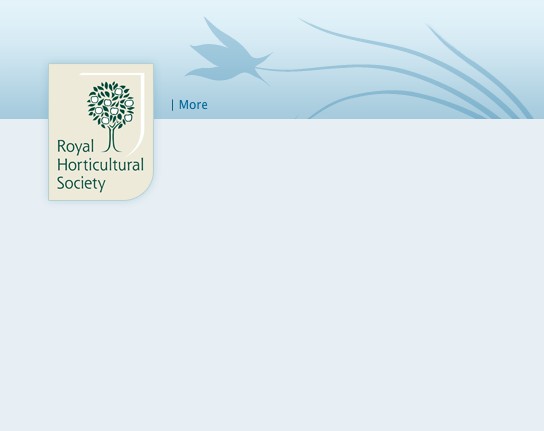 The Royal Horticultural Society was allegedly the

It was a most unmerry Christmas for book thief William Jacques. Jacques is England's notorious "Tome Raider" of the 1990s, who allegedly did not learn his lesson. As they say, those who do not learn from history are doomed to repeat it. Mr. Jacques once again finds himself in jail.

Jacques, 40, originally from Selby in North Yorkshire, was an economics major, 1990 graduate of Cambridge University, became an accountant, and on the side, a book collector of the worst sort. At some point in the early 1990s, he began removing books from libraries, including that of Cambridge and the British Library. He had no intention of returning them. He brought them to numerous auction houses in Britain and on the continent. Some of the best material, such as two copies of Newton's Principia, he never attempted to sell. He must have realized they would immediately raise red flags. However, many other books did make their way to the auction rooms. It was finally the volume of sales he made that caught up with him. A book purchased at auction for just £120, and brought by the buyer to a bookseller, who recognized that identifying stamps had been removed, led to Jacques' arrest. The book was traced back to the auction house, which identified the consigner as Jacques, and discovered he had consigned many other titles. That led to the discovery that Jacques had also sold books at several other auction houses in England and Europe.

Jacques repeatedly denied he had stolen the books, but as the heat began to build, he placed £360,000 in secret accounts and fled to Cuba. Cuba is where alleged Shakespearean thief Raymond Scott spent some time, making one wonder why this Communist nation seems like such a safe haven for the worst type of capitalists (other than its lack of extradition treaties). However, Jacques decided to return to England, where he was arrested. Jacques continued to deny, and chose to go to trial rather than plead guilty. He was convicted of stealing books valued at around £1.1 million and sentenced to four years in prison.

According to police, Jacques returned to his old trade in either late 2006 or early 2007. It is alleged he stole a 13-volume set of Nouvelle Iconographies des Camellias by Ambroise Verschaffelt from the Royal Horticultural Society's Lindley Library in London. This is a set of color plate books valued at £40,000-£50,000. Again following old habits, Jacques disappeared after jumping bail in April of 2007. That led to the Christmas day arrest in his native Selby as a result of a tip. Jacques, now of no known address, was brought before a judge on January 21, and will be back again in February when a trial date should be set. Meanwhile, he is safely ensconced in the local jail, and it seems unlikely he will be released before trial again. The whereabouts of the books, unfortunately, remains unknown.