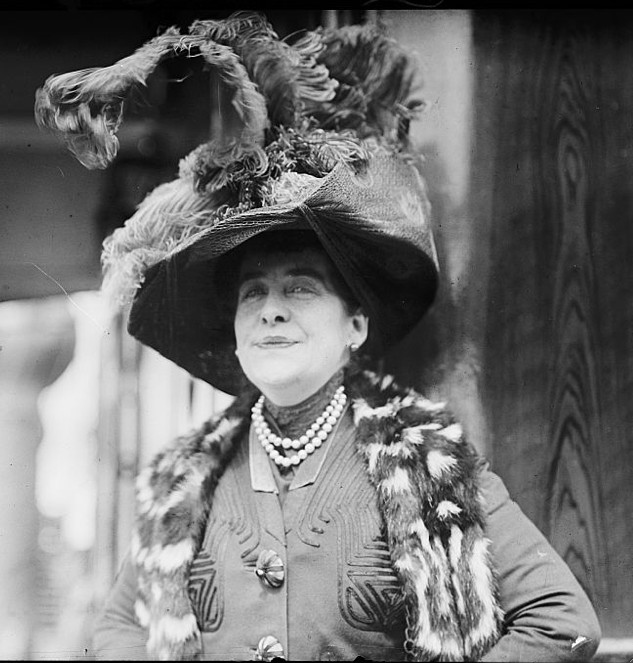 BookFinder.com has issued its annual lists of the most sought after out-of-print books. The times they are a-changin'. A lot has happened since last year's lists were compiled at the end of August 2008. The stock market collapsed and the world economy fell into a tailspin. People lost their jobs and houses. A new President was elected in America unlike any we've seen before. And, people's tastes in out-of-print books changed with the times. Eight of the ten categories of books tracked by BookFinder have new titles at the top of their popularity lists for the twelve months ending with August 2009.

As a note of explanation, BookFinder searches dozens of book listing sites such as AbeBooks, Alibris and Amazon for matches. The result is BookFinder knows what titles people are trying to find. These are searches for used books, so they are not likely to be new titles. Additionally, they aren't necessarily the most frequently purchased old books. Old books that are popular yet easy to find don't require much searching. What you have here is a list of books that are highly desirable yet very hard to find. You won't find any $1 books on this list as the demand-supply imbalance makes this group a more pricey lot than the typical out-of-print book.

A clear sign of changing times is that Madonna no longer tops the Arts and Music category. Her bluntly titled book, Sex, led this category every year since the lists were first compiled in 2003. This year the ageless icon slips to number 2. Number 1 goes to a book as proper as Madonna is risqué: Currier & Ives: Printmakers to the American People, by Harry Twyford Peters. Let's just say the images in this book are very different from those in Madonna's kinky picture-book. Picturesque America and A Treasury of American Prints at 3 and 4, along with the disappearance of last year's number 2, Drawn Blank, by Bob Dylan, are further signs the times they are a-changin'.

Hard times can increase our dreams of how the very wealthy live. Perhaps that explains why Norman Mailer's Marilyn has been replaced atop the Biography list with Aimee Crocker's And I'd Do It Again. Ms. Crocker was an extremely wealthy railroad heiress who lived life her way, traveling the world, spending lavishly, marrying five times and conducting countless other affairs. She was not always a proper lady, but she could afford to be whomever she wished. Her book was published during the last hard times - 1936.

In Children's Books, this is the year for pink. Number 1 is Anne Alexander's The Pink Dress, number 2 Christine Noble Govan's The Pink Maple House. Robb White's The Lion's Paw, last year's number 1, is nowhere to be found, probably because a reprint late last year made copies easier to obtain.

Crafts, Hobbies & How-To (including sports) is filled with titles that could help you get through a recession, starting with number 1: Carpentry for Beginners, by Charles Harold Hayward. Other titles cover topics such as knitting, food preparation, woodworking, and operating a consignment shop. Last year's number 1, Steve Belichick's football book, Football Scouting Methods, is gone from the top ten. Survival trumps sports in tough times.