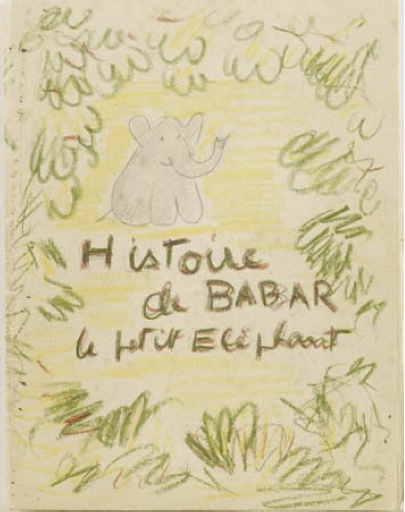 A 74-year-old Great Falls, Montana, man was sentenced to 2 1/2 years in prison last month for a massive eBay theft-and-sale scheme he had been running from his home. James Brubaker pleaded guilty to stealing various documents from around 100 libraries across the American and Canadian West. He stole thousands, possibly tens of thousands of items from these libraries, which he then posted for sale on eBay. By the time he was caught, he had thousands of documents in files ready to be sold and shipped, along with countless items already sold to unsuspecting buyers.

Brubaker's scheme collapsed when a librarian at Western Washington University noticed that pages were missing from a book Brubaker had examined. This led to a search for these items on eBay, which found similar ones being offered by one "montanasilver." A couple of purchases revealed these to be the exact copies taken from the university library. With this, some further investigation by authorities, and a search warrant, Brubaker's operation was over. He conceded to the overwhelming evidence and pleaded guilty.

Guidelines called for a sentence of 30-37 months. Prosecutors requested less - two years - as a recognition of the former high school chemistry teacher's cooperation. The judge did not buy into the leniency, saying Brubaker did not deserve it. However, he did sentence Brubaker to the lower end of the guidelines' range at 2 1/2 years. Additionally, Brubaker will have to pay $23,152 in restitution. Most of this will go to Western Washington, but other institutions will get a small piece, including $5 for the Bozeman Public Library.

The Morgan Library and Museum in New York is hosting an exhibition of early drafts and drawings of everyone's favorite French elephant, Babar. Everyone recognizes Babar in his stylish green suit and golden crown, but he did not always look so. He had to grow into his role. The Morgan is exhibiting working drafts and watercolors created by Jean de Brunhoff for the first Babar book, Histoire de Babar, published in 1931. De Brunhoff took the concept from some bedtime stories his wife made up for their children and created the protagonist for this long running enormously popular children's series.

Jean de Brunhoff died in 1937, at the age of 37, but fortunately Babar survived his creator. Jean's son Laurent de Brunhoff took over the job of raising Babar, a role he continues to this day. Also on display are the working drafts and drawings for Laurent's first Babar book, Babar et ce coquin d'Arthur (Babar and his rascal cousin Arthur). Drawing Babar: Early Drafts and Watercolors will be continuing at the Morgan from now until January 4, 2009, and for those who think serious libraries cannot be fun, this exhibition should quickly disabuse you of your theory.