The French Connection to the Old West 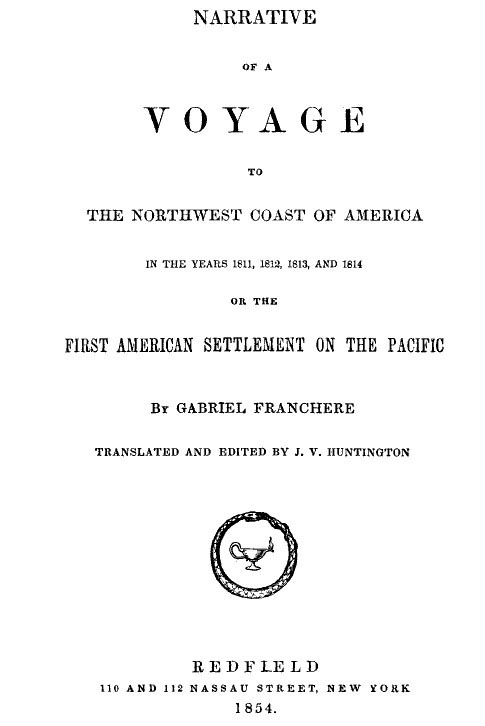 In a long ago time, great stretches of what is now the United States of America were under French influence. Not a lot of influence, mind you. Europeans were scarce in this territory that was still well under the control of Native Americans. European influence came through the hand of a few trappers and the traders working for outfits like the Hudson’s Bay Company. Not a powerful presence, but enough for those who believed the whole world belonged to Europeans to call it “New France.”

The English controlled the East Coast, later followed by their English-speaking cousins, the Americans, after our little disagreement was resolved. Spanish influence dominated the Southwest. But, the heartland was French. After all, Louisiana wasn’t named after an English king. In those days, Louisiana included land all the way into today’s Montana. Ultimately, the fate of French control was sealed by the Louisiana Purchase, limiting the heavy French influence to the much smaller Louisiana of today. That’s why we don’t go to Billings to celebrate Mardi Gras.

As an amateur, emphasis on “amateur,” historian, I started this project from my interest in the emigrants who traveled the Oregon Trail. Having experienced the tensions of this cross-country trip many years later with young children in a car, I could only marvel at those who did it by covered wagon. Before McDonald’s. We visited such sites as Chimney Rock, Scottsbluff, Fort Laramie, and South Pass. For me, the most inspiring stops were Register Cliff, where many travelers carved their names, and the nearby wagon wheel ruts, where the tire tracks of their wagons are still visible to this day.

The one contemporary written source with which I was familiar as I started my research was Francis Parkman’s California and Oregon Trail. With the aid of the Americana Exchange Database (ÆD ), I parlayed that very limited amount of knowledge into a whole list of contemporary books. As the select (“select” being a euphemism for “small”) group of individuals who read my previous articles may recall, what I found were several books that long preceded the serious migration. These were written by some of the early trappers, and this brings us to our “French connection.” Many of those early trappers were French.

Two notable titles stand out from my research. One is Wilson P. Hunt’s Voyage de l’Embouchere de la Columbia a Saint Louis… The other is Gabriel Franchere’s Relation d’un Voyage a la Cote du Nord-ouest de l’Amerique… What can we learn about these pioneers and their important works? Here are a few things I discovered using the ÆD and other Æ Software.