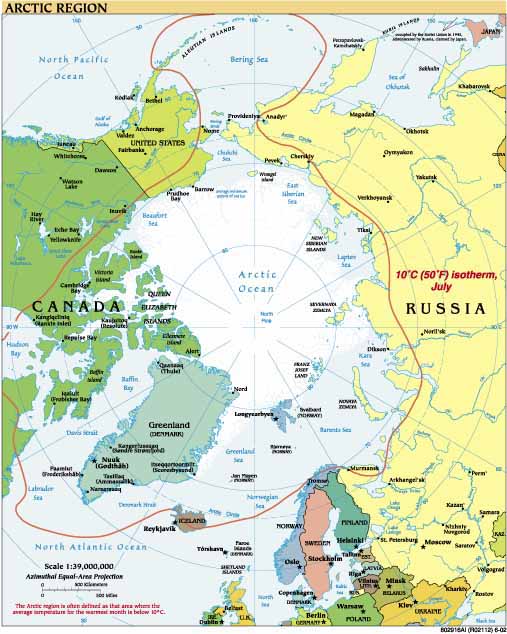 Let’s face it: New York City has always been a booklover’s kind of town. From its founding, New York, and specifically Manhattan, has served as a center of cultural literacy and as a haven for writers and artists of all sorts.

In addition to the many notable literary, artistic, and political figures who sprung from New York, the city has long been known for the many writers, artists, and other historical figures and radical figures who sought haven there. In this sort of rich, diverse cultural environment – which has spanned centuries and has included all sorts of interwoven yet separate literary, artistic, and intellectual communities – it is natural that New York has long had a tradition of housing great bookstores and book sellers.

Especially prominent in its history is the city’s link to great rare and antiquarian bookstore and book sellers. New York, specifically Manhattan, has since the 1900s acted as host to a growing number of used, rare, and antiquarian book dealers and prominent book auction houses. While the geographical divisions of these book stores and auction houses has evolved radically over the years -- one example: time was, when this author was a child a few decades ago, you could go to lower Fourth Avenue in Manhattan around Twelfth Street and spend hours strolling and picking from the many affordable used and rare book shops and stands stationed there; now, almost all of these smaller shops and stands are gone, victims of rising real estate prices in this costly borough, although some of the larger bookstores, such as The Strand, still exist there -- Manhattan still boasts a vigorous community of used, rare, and antiquarian book dealers, some of whom conduct commerce mostly through the internet, some of whom work from home, and some of whom occupy storefront shops open to the public.

This article is the first in a series in which we at ÆM have compiled, for the use of visiting and resident bibliophiles, a list of interesting and notable used, rare, and antiquarian book shops and book sellers throughout Manhattan. Because the borough is so vast, we have chosen to divide this series into geographic districts. This first article covers the area roughly known as Midtown Manhattan, home to many tourist hotels and businesses.