A Look at Bookselling with Anirvan Chatterjee of BookFinder.com 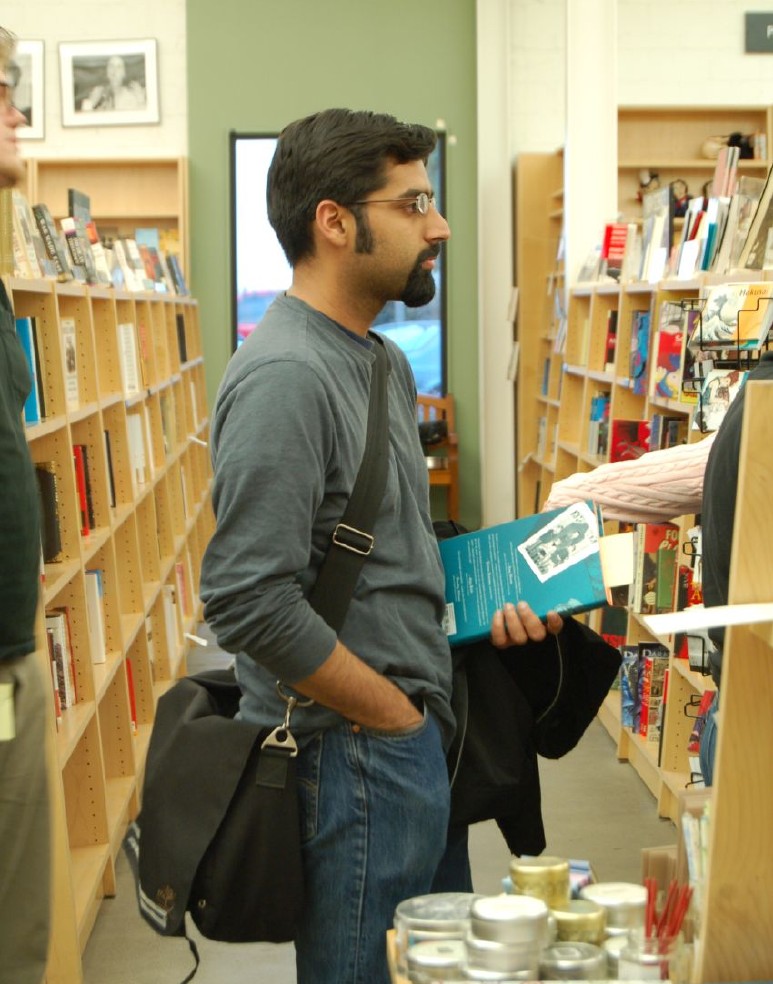 We recently interviewed Anirvan Chatterjee, founder of the leading meta-search site for books, BookFinder.com. Chatterjee is one of the true veterans of the online bookselling industry though still only 30 years old, a testament to how quickly the field has evolved in such a short span of time. He gave us a look back, and forward, for BookFinder, and then a most interesting view of where we stand today. What most booksellers seem to see as a field in complete turmoil, Chatterjee sees as one approaching maturity. That is an unusual point of view, but represents a look by someone who has been a close observer for a decade without having his objectivity skewed by personally having to deal with the extreme changes brought about by internet selling.

BookFinder is the leading meta-search site, that is, a search engine which searches book listings on many different websites. From the BookFinder search box you can enter a book title or author (or various other descriptive fields) and search dozens of different bookselling sites at once. BookFinder will search the three "A's" (AbeBooks, Alibris and Amazon), midsize sites such as Biblio, Half and Choosebooks, cooperative sites such as ILAB, IOBA and Tom Folio, overseas (for Americans) sites including AntiqBook, Maremagnum, livre-rare-book and Books and Collectibles, along with many others.

BookFinder began a little over ten years ago as a class project at the University of California at Berkeley by then 19-year-old student Anirvan Chatterjee. He had to write a software program, and Chatterjee was already interested in books. He noted that he spent a lot of time searching for books, "but I couldn't find everything I wanted." The result was that he built a search engine that would search multiple bookselling sites at once to simplify the task. Chatterjee discovered that what he had designed was more than just an academic project, but "something people could use." So, he put it up online. That was on January 30, 1997, and Chatterjee recalls having around eight sites that were searched at the time. By the way, he got an "A" on the project.

In the ten years since its founding, BookFinder has grown to the site that searches over 125 million books on dozens of worldwide listing sites. Perhaps the most important, though mostly invisible change came in 2005 when the company was purchased by AbeBooks. This was followed by their relaunch of the old JustBooks name with sites in England, France and Germany. JustBooks was a similar meta-search site previously operated by the current owners of AbeBooks.

Asked whether the AbeBooks purchase has changed BookFinder, Chatterjee answered "yes and no." The changes have come in their ability to efficiently operate the site. BookFinder has a very small staff -- just three people in Berkeley and one in Germany. The benefits of the purchase have come primarily in providing technical and marketing assistance. If they have IT questions, they can call on AbeBooks for assistance. Chatterjee likened the corporate parent to a "big brother."