Changing Hats in the Book Business 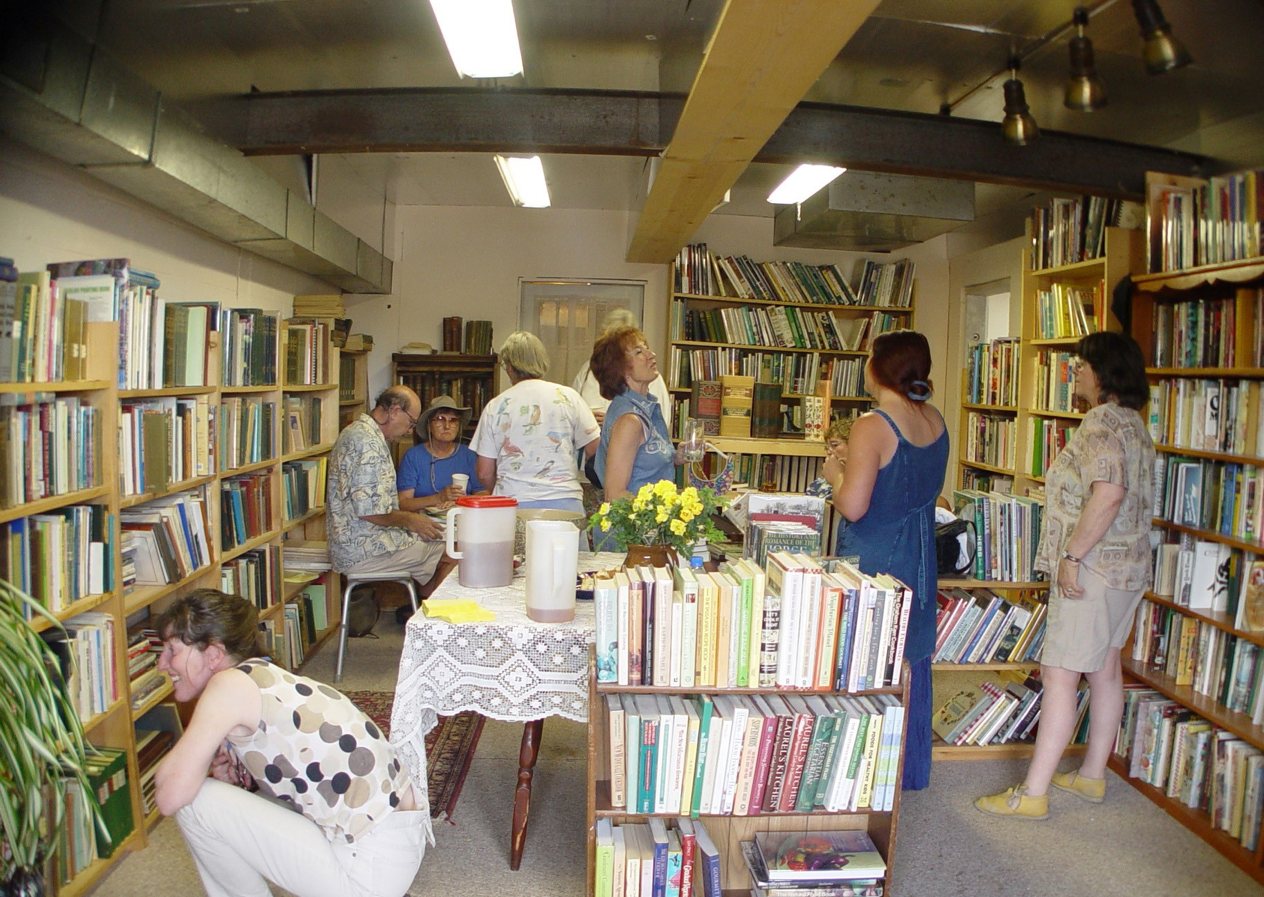 The Wright Book is shifting course to meet the times.

From the day I learned how to open a book -- maybe about two years of age - until now, I have been a bibliophile. I expect I'll pass on to Bookhalla, (book lover's heaven) with a book in my hand. So, in 1990, when I got a chance to go to work for one of the best bookstores in the world, Powell's in Portland, Oregon, I jumped on it. I started in shipping, worked up to section head, spent a couple of years as administrative assistant to the boss-man, decided it was silly to work in the office when the biggest bookstore in the country was downstairs, and moved on to become an assistant manager of one of their stores.

Eventually, we moved from Oregon to Eureka, California, where I had the good fortune to immediately go to work for Eureka Books. The eight years I spent at Powell's taught me a lot about the book business, but the two years I worked for J.B. Bowden at Eureka Books taught me about books. J.B. was a stickler for searching long and hard through mountains of reference books to price a book correctly. Keep in mind that this was pre-Internet or, at least, just at the beginning of its rise to fame. Eureka Books did not even have a computer when I worked there, so I was forced to learn to price my books the old-fashioned (correct) way. I couldn't just jump online and see what some other idiot was pricing a book for and then undercut him by two dollars.

When we moved from Eureka back to northern Nevada, we bought a house with a great daylight basement and big French doors. For a while, I had a nice little bookstore there, but it was just enough off the beaten track that it was hard to make a success of it. It is a blue collar tourist town, too, so even if one had a bookstore, it was hard to get people to buy books. They preferred hokey T-shirts! Rents downtown were too pricey for my budget, and I knew that I couldn't afford the rest of the overhead that comes with a store (old story), so I began selling online. I still sell by appointment, but now I'm mostly online. I specialize in "...otanies" and other books on how-to-do stuff such as jewelry-making, ornamental welding, gardening, art, cookbooks, and the like. I used to find a great book at a flea market or thrift store that I could buy for $1 to $5 and make a decent profit, say $5 to $10. For about two years I did pretty well. I priced my books at mid-range, described them very carefully, and, I'm proud to say, I never had one returned "not as described."

After a couple of years, however, the Internet began to be flooded with cheap books. I found that some of the really nice books that I had, most particularly art books that had been priced moderately at $10 to $50, were now online for $1 to $5. I would find a great book at a flea market, pay $5 for it, expecting it to sell for $8 to $10 and get home to find it was online for $2. The thrift stores were pricing their books higher and higher, belying the name "thrift store." ABE, Alibris, and Amazon were not just charging a percentage of the sale price anymore, but also charging a monthly fee whether or not they sold any books for me that month, and then they had the nerve to put books on "administrative hold" because they felt my pricing wasn't competitive. So essentially, if I bought a book for $5.00 and had it on sale for $9.00, and they had four others online for $1.38, they wouldn't put my book online if they thought it was priced too high. Now that stinks! Never mind that my book cost me $5.00, it was in pristine condition, I cleaned it, put a Mylar cover on it, and I knew that the description was absolutely accurate. With all my costs, I would end up paying someone to buy my book.