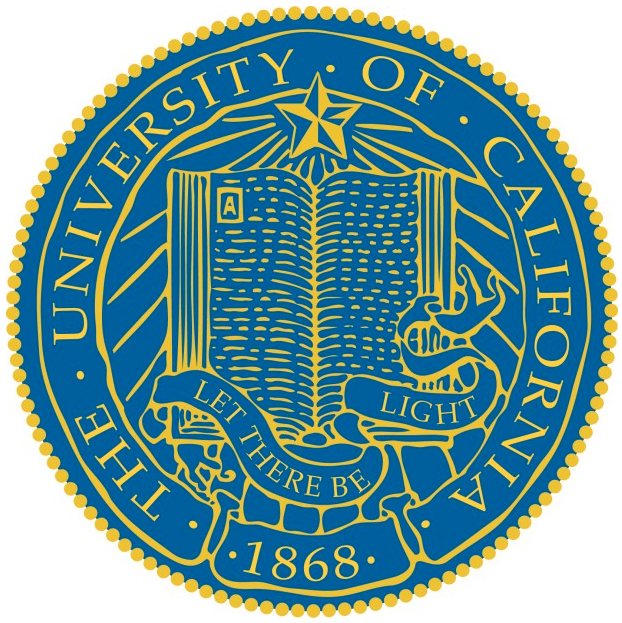 In keeping with its motto,

Search engine giant Google scored a major coup last month in its controversial effort to digitize the world's books when the University of California Library signed on to the project. Google has undertaken a massive project to create digital copies of many of the world's older books. It previously had several major libraries participating, including Oxford, Stanford, Harvard, Michigan, and New York Public. However, the University of California has over 100 libraries, and some 30 million-plus books. It is the largest research library system in the world. Google will not be scanning anything like 30 million volumes, but a few million seems to be a reasonable estimate.

The worth of this project to researchers is immeasurable. The ability to search not just book titles, but the material within the way Google searches the internet, will undoubtedly reveal a wealth of information otherwise virtually impossible to locate. The doors will open to a vast amount of hidden knowledge, and in time, everyone will have access to it, from the ease and comfort of their own homes. What could be less controversial than a project which offers so much to research and education, and courtesy of Google, is completely free?

Not so fast. Google Book Search has become one of the most controversial issues in the book-publishing field. Many see it as the written word's equivalent of Napster, the ubiquitous free music downloading service that the record companies were finally able to shut down after millions of copyrighted songs were "shared" freely over the internet (something which still takes place on other sites).

Many of the books being scanned are beyond controversy. Copyrights have expired on all works published prior to 1923. However, books after that date may still have active copyright protection. Not all of these are the basis of contention. Among those still officially protected, there are many about whom the holders no longer care. An obscure, seventy-year-old out-of-print book is never going to make any more money for its copyright holder anyway. Besides which, the legal holder may, at this point, be the author's grandchild who doesn't even know he/she owns a copyright. And, for someone wishing to obtain permission to republish, locating the copyright holder under such circumstances may be next to impossible. Imagine trying to track down who, if anyone, owns a copyright on some self-published book by an author who died three-quarters of a century ago. Such a book might be effectively lost to research because no one could find the copyright holder to ask permission to republish.