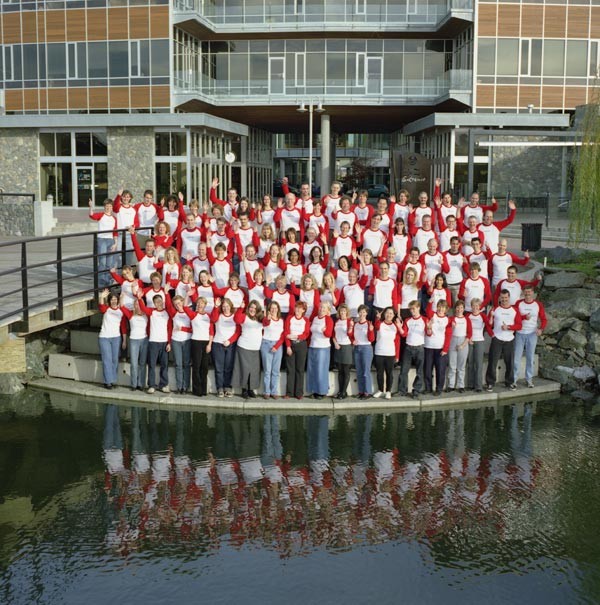 
This matching of book searcher to book provider is miraculous in and of itself and it truly has changed the way in which all business in the book world is conducted today, both on the micro and the macro level. But Abebooks is much more than a book finder and provider, and this perhaps is one of the keys to its success. It enables unfulfilled searchers to post their wants on perpetual want lists, which are then read and responded to by booksellers who might have just gotten a particular book in stock. (These “wants lists” are known only to Abebooks and the particular customer in question. At the moment they have one million and sixty-four thousand wants registered in their system.; these are screened every 8-10 hours against books that have been recently uploaded to their system.). Abebooks also provides a “Bestsellers” feature, wherein the most popular titles and authors on their site for the past week are listed. Its “Award Winners” feature links users to lists of winners of various book prizes. Further, the Abebooks site spotlights particular authors and titles on a regular basis, both for the user’s edification and as potential ideas for future gift or self purchases.

And then there is its perhaps most quirky but endearing feature, its unique “BookSleuth” This is described as follows on the site: “Is there a special book that you read, or perhaps had read to you, at some point in your life but you can't remember the author and title? Perhaps you know the plot, or a character, or maybe even what the front cover looks like. We're here to help you find that book! Simply send us a short description of what you remember. We'll post it on our BookSleuth board below, and hopefully someone will know exactly what you're talking about and write us with the title and author.” Remarkably, many of these rather obscure questions (Actual example:”….I am searching for a 'who's who' type book, specifically of New York, somewhere in the years between 1934 and 1936, though I'm not sure of this. I am looking specifically for a listing of William S. Brown (my great grandfather) who was the manager of the times square hotel in NYC until he died in 1934. he is of note because of his generosity toward men who were out of work during the great depression, offering them rooms and services at the hotel for no cost. my grandmother had this book at one time, and knows he is listed because of this. unfortunately, she no longer has the book and her memory is failing, so she can't remember the exact title of the book. thank you so much! - Missy in New York, NY” ) do get solved and this has understandably become a well-visited feature, particularly among Abebooks’ more nostalgic members.

In short, Abebooks not only facilitates book orders but serves as a virtual community for book buyers across the nation and around the world. It plays a similar role in terms of its book selling members. It provides dealer-users with a sense of community through its members only unedited messageboards (called “Bookseller Central”) on which dealers can commiserate, compliment, grouse, complain, suggest, or all of the above. And last but by no means least, Abebooks has enabled mom and pop booksellers all across the world to stay in business with only a virtual shop [note: two-thirds of Abebooks’ sellers do not have a storefront or shop], but one that is visited by thousands of virtual potential buyers daily. And it has enhanced by manifold times the business of those with actual shops, who now too are exposed to a whole new segment of consumer – the virtual book buyer.