Paying Tribute to an Honorable Legacy: A Visit to the Firm of H.P. Kraus, Inc. 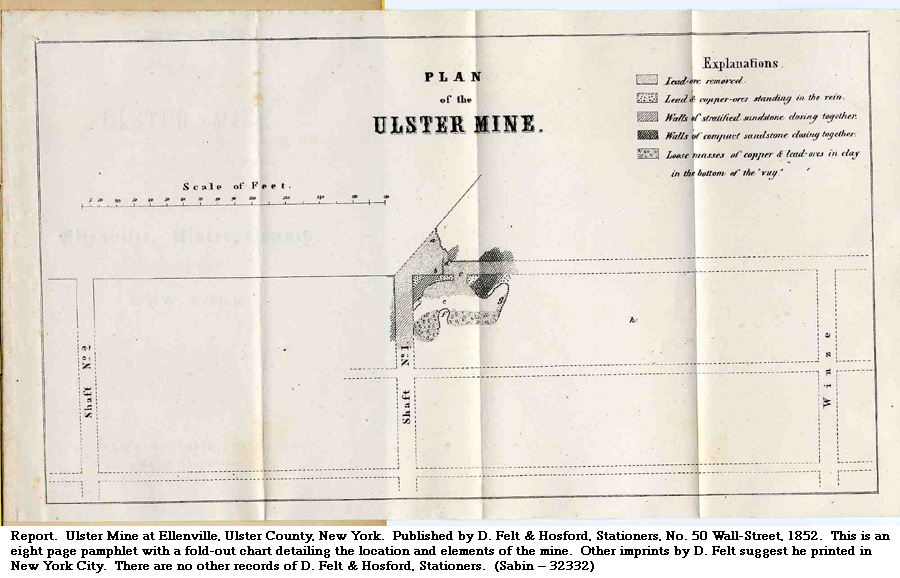 
From the time of his very arrival in New York, it is as if Kraus’s life went into fast forward: within two weeks of arrival he had met Hanni, the woman who would be his partner in business and life, and within months Kraus had reestablished old book selling connections in New York and made new and valuable contacts to boot. (He also converted to Episcopalianism at some point after his arrival in the U.S.) At a breakneck speed, Kraus had assembled the capital needed to finance an antiquarian bookselling firm of the high quality that he had always envisioned, and he had also amassed the stock and the connections needed to make such a business succeed. And succeed it did. For more than 60 years, the name H.P. Kraus has been synonymous with the very best that bookselling and bookdealing has to offer. The firm became known, and is still known for, its multilingual expertise in modern and classical languages; its knowledge of incunabula, illustrated books, antiquarian manuscripts, and other specialties; and its almost uncanny ability to present to the willing buyer the rarest books and manuscripts in the best condition that the viewer is likely to ever encounter.

THE INTERVIEW:
And so it is with this history, this legacy, in mind, that AE Monthly timidly paid a visit in late January on an overcast day to 16 East 46th Street in Manhattan, home of H.P. Kraus, Inc. I should start by saying that when one approaches the H.P. Kraus street shop (which is technically an open one, although they prefer meeting customers by appointment), it is rather like approaching the rare book room at a major museum or university library and its environment – shelves everywhere stuffed with one amazing antiquarian book after another – in that it is equally overwhelming. There are five floors to the building, but few visitors ever get past the ground floor, which is where all of the stock that’s not in a vault or stored at the bank is. There, I was welcomed by Mrs. Mary Ann Folter (Director and Kraus’s daughter) and Mr. Joshua Lipton (Bibliographer and ad-hoc Head of Computer Networking), who patiently sat with this author and talked about their firm and about issues in book dealing and collecting today. Although unfortunately Mr. Kraus’s partner and widow Hanni was out during my visit, she remained, at 83, as vital a presence at the firm as she ever was, coming to work every day until her final days. (I later found out that our conversation – we were situated on the ground floor in the back room at a long wooden table -- took place in what was once H.P. Kraus’s personal office.) What follows is a selective paraphrase of this conversation. MAF stands for Mrs. Mary Ann Folter; JL for Mr. Joshua Lipton; and AT for this interviewer.

AT: I must start by saying how honored I am to be here. I have been in the rare book business for 15 years in various capacities and have always heard your firm spoken of with awe. AE’s President Bruce McKinney told me that when I came here I should be prepared to see books and manuscripts whose range and condition would literally take my breath away, things that you just don’t see anymore at other book dealers. I have read Mr. Kraus’s autobiography and this fascinating book has only added to my sense of awe at what he accomplished – not just once but twice