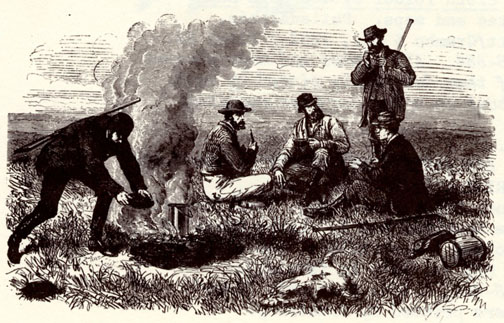 During the last month of 2005 we added interesting historical source material to the AED, the Americana Exchange Database, which now contains 1.293 million records. In some cases members requested specific material and in other cases our on-going research projects are facilitated by elaborating older source records. We are currently holding more than four million records which we are evaluating for addition to the AED.

Of items recently added three are catalogues issued by important dealers: John Jenkins, Thomas Madigan and Leekley Rare & Scholarly Books. All made important contributions to the field and we include their work both as a service to researchers and to honor their contributions. Two other sources are bibliographies issued by Glen Dawson of Dawson Books as part of the Early California Travel Series.

Leekley Catalogue 100: A Flourish for Wright Howes. This is a catalogue of 369 items issued in 1971 by Leekley Rare & Scholarly Books of Winthrop Harbor, Illinois which includes a tribute to Wright Howes. [Leekley-100]

In 1953 Mr. Dawson published "The Books of the Colorado River & the Grand Canyon." This is a selective bibliography by Francis P. Farquhar. It covers 125 titles. It is No. 12 in the Early California Travel Series. [DawsonECTS-12]

In 1929 Thomas F. Madigan of New York issued "A Catalogue of Lincolniana," an extensive collection of well-described Lincoln and Lincoln-related materials that were expensive then and today are exceptionally valuable. There are 211 lots. [Madigan-29]

American Celebration by John H. Jenkins. This catalogue was issued in 1976 to mark the American bicentennial. There are 617 lots, all well described, many exceptionally rare. [Jenkins JJ100]