Welcome Back to NYPL: The library is Here for You! 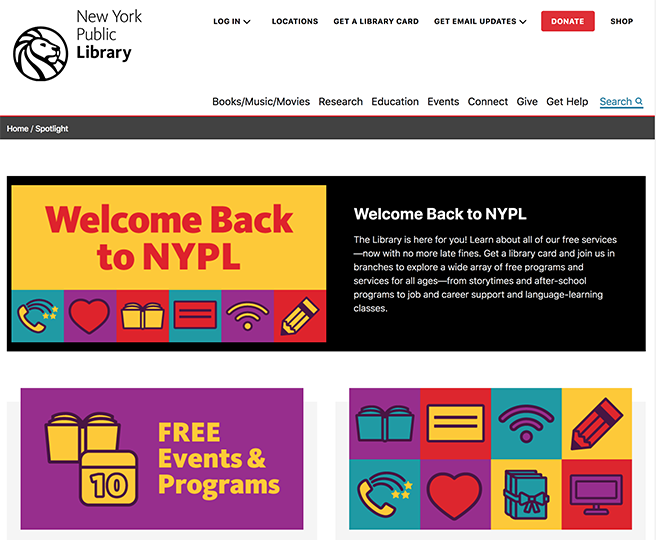 NYPL has recently opened a new, first-ever permanent exhibit called The Polonsky Exhibition of the New York Public Library's Treasures, featuring some of the most extraordinary items from the 56 million in our collection.  The NYPL collection has 56 million items.

Among these items are many that will be of interest to the readers of Rare Book Monthly who love rare books and manuscripts. I have included several below. Their full descriptions are at the bottom of the email. We have rare kids books, religion, and Black history from our Schomburg Center for Research in Black Culture.  We encourage your readers and members to visit our resources in person and online.

From the Schomburg Center for Research in Black Culture:

From the Schomburg Center for Research in Black Culture

Here's your first step to join us at the New York Public Library.  Click here!