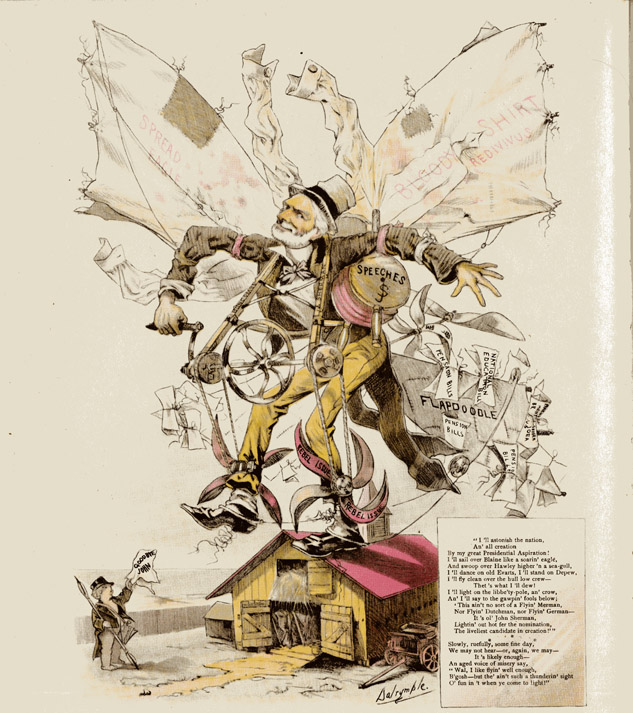 Progress is not always pretty or predictable.

Old and rare books may only be a small piece of eBay's business but they are already the dominant force at the low end of the auction market. The total of all documented book lots selling at traditional auctions this year will approach 125,000 lots and 500,000 printed items. eBay's old & rare book numbers, by themselves, will be comparable although the average lot price much lower. A year ago I roughly calculated that eBay prices were 20% of bookseller retail. That put them on the chart but at the low end of what dealers pay to replenish stock. This year eBay's realized prices seem to be inching up while dealer prices seem to be inching down. There are three potential explanations for this. Familiarity with the internet generally and eBay specifically is increasing thus broadening their market. The total of books for sale on listing sites is increasing and is exerting downward pressure on prices. And hopeful sellers, ever wanting to convert their inventory into money [and at the margin growing weary of waiting for the motivated buyer] are increasingly attracted to the eBay auction process that lets them control every aspect of the sale and to conduct sales at a low cost. Because these sellers often are experienced listing site sellers they provide a more solid and professional feeling to eBay listings. In brief, eBay is attracting more knowledgeable sellers.

The electronic market is of course a three cornered stool. eBay and perhaps its competitors are one, the listing and individual seller's sites another. The third leg is traditional book auctions. They create marriages of convenience for more important and valuable material by conducting consistent, predictable, well-described sales of material that buyers at a distance rely upon to bid substantial sums without actually seeing the material in person. In effect they authenticate material and make a market. Prices achieved at auction are also public and provide a history of valuation. This is why, on AE, we document all items posted for sale and record the outcomes whether they sell or not. [Often an unsold lot tells as much about the price as one that changes hands.]

The eBay model is of course quite different. Sellers write their own descriptions. With a stake in the outcome some sellers are tempted to over describe virtues while under describing problems. There is a term for this: lying. Others simply don't know the difference between poor, good and fine and only learn about it in expletive laced emails. Some sellers have told me their book looks fine but it's certain "fine" doesn't mean the same thing to them as it does to me. The book business employs terms of art and to paraphrase Justice Potter Stewart on pornography, "I know it when I see it." Both the material and the terms are highly subjective and subject to abuse by all who play the game. Many a documented lot has included a variation of the line "But for the loss of the title page, dog-earring to pages 9 to 74 and the innocent crayoning of a long-ago child-like hand, a perfect copy." Thus a search for "perfect copy" will find this gem.