Denver House with Massive Library Has Been Sold 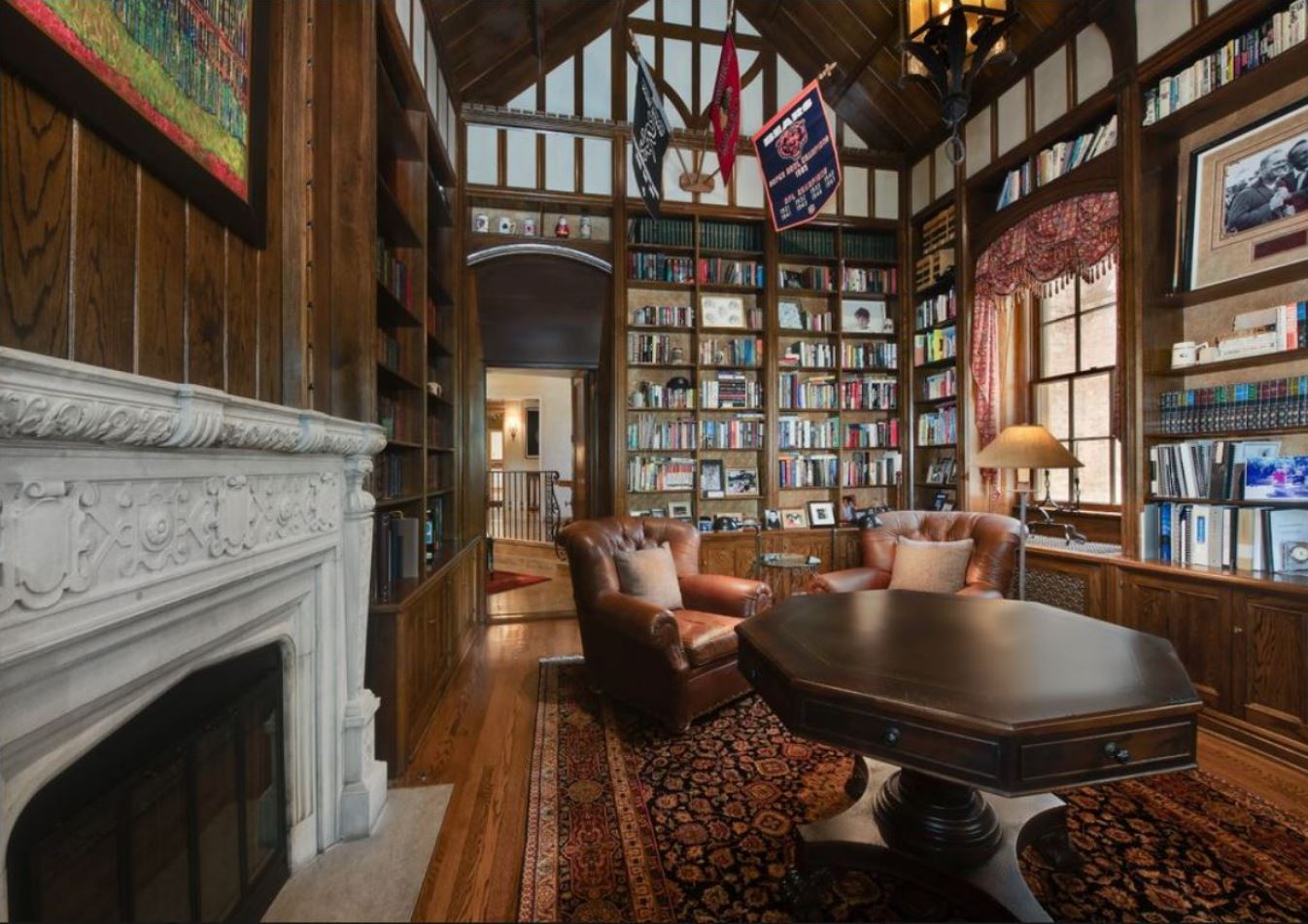 This is quite a house. It contains 20 rooms, including six bedrooms, plus nine baths. It is 10,612 square feet in size and sits on a corner lot in the Country Club Historic District, near downtown Denver. Its location and styling explains where it got its nickname of “Corner Chateau.”

The house was built in the 1920s for Charles Sewell Thomas, a contracting engineer, consultant, businessman, and sometimes described as a “socialite.” He was also an heir. His father, Charles Spalding Thomas, a Georgia native and Confederate veteran, moved to Denver in 1871 after receiving his law degree. He did quite well representing mining companies. He later went into politics, serving as Governor and later Senator from Colorado. In a surprising bit of trivia, who would have thought the last Confederate veteran serving in Congress would have represented Colorado?

The house was designed by Burnham Hoyt, a noted architect at the time. He designed the spectacular Red Rocks Amphitheater in Denver and New York's Riverside Church. The Church construction was commissioned by John D. Rockefeller whom we can assume had expensive tastes.

All of this serves as a preface to what makes this house truly spectacular for the book lover. That feature is the library, two-stories high, wood paneling, and a massive fireplace. Built in are the wooden bookshelves, sufficient to hold 4,000 volumes. The buyer, according to property records, was Benjamin F. Stapleton IV and Stephanie D. Malliaris-Stapleton. The Stapleton family is well-known in Denver, the first Benjamin having served as mayor during the 1930s. The old Stapleton Airport was named for him.