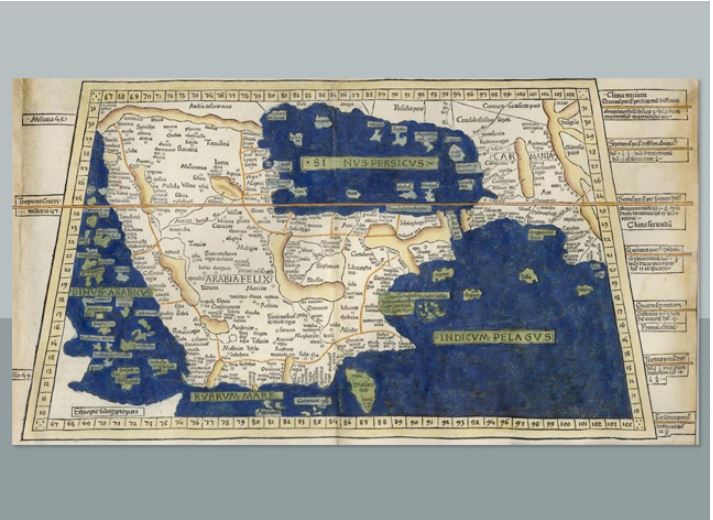 AbeBooks, the website that offers hundreds of millions of primarily used and old books from thousands of booksellers around the world, has listed the Top 10 highest prices paid on their site in 2020. At least something good happened in this terrible year. It is kind of surprising to see how much money some people charge on their credit cards on the web. My bank would cut me off on the basis of my credit limit if I tried this, but not these collectors. Serious collectors are finding serious material on AbeBooks and are going for it.

This year's list contains a wide range of different types of books with a date range of over five centuries, almost the entire span of printing. Here are the Top 10 most expensive books purchased from AbeBooks in 2020.

10. Linda McCartney. Life in Photographs. Linda McCartney was a photographer and the first wife of Beatle Paul McCartney. She tragically died of breast cancer at the age of 56. Her husband and children collaborated to publish this tribute in 2011, 13 years after she died. $20,000.

9. The Dark Tower by Stephen King. This is the complete set of nine books published in 12 volumes by Donald M. Grant. Each volume is signed by King and the illustrator. $21,080.

8. Alice's Adventures in Wonderland. An early edition of this book is very valuable, but this one was published in 1969, over a century after the first. What gives? The answer is this edition contains 13 plates of illustrations by Salvador Dali, one of 200 copies signed by him. $23,600.

6 tie. The Lost World by Michael Crichton. An unread as-new copy of the 1995 first edition signed by Steven Spielberg and ten actors from the 1997 film adaptation. $25,000.

6. tie. Goldfinger by Ian Fleming. Fleming's books have seen an enormous increase in their value over the past few years. This is a signed first edition of one his favorites and an enormously successful movie. $25,000.

5. David Bailey Art Edition. A book need not be old to be valuable. Published in 2019. A massive book of Bailey's photographs, complete with a tripod book stand and an extra print of John Lennon and Paul McCartney. One of 75 copies. $25,225.

3. Ptolemaic Map of Arabia. This copy of the map originated by the second century geographer/astronomer from Alexandria, Ptolemy, is a double-page woodcut taken from the 1482 Ulm atlas. $27,880.