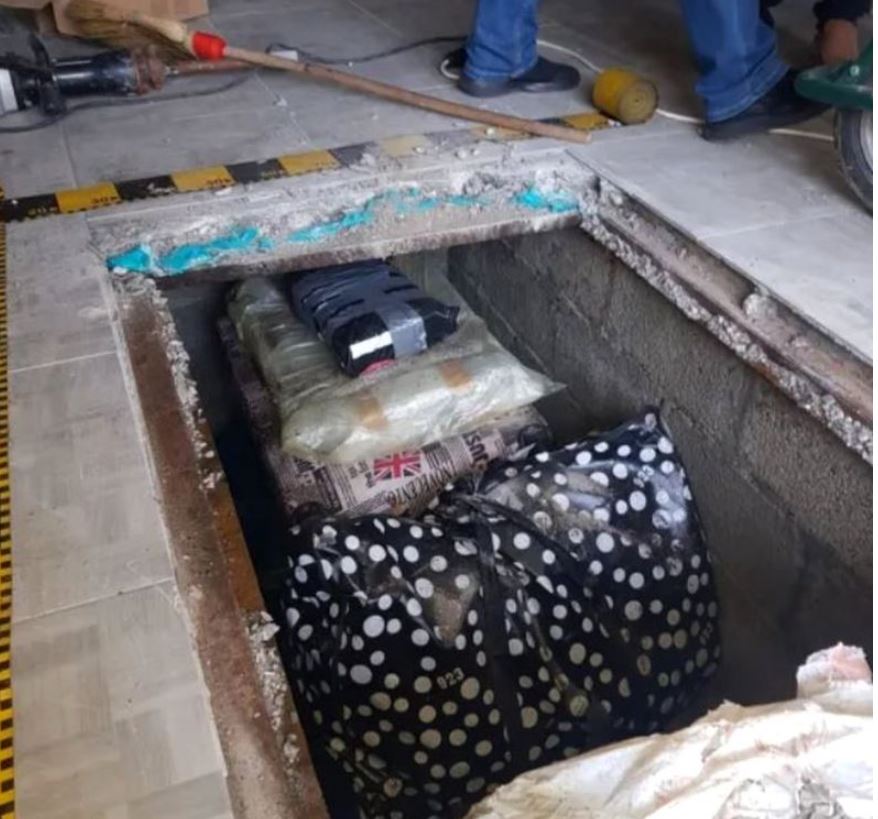 One of the largest and most mysterious of book heists in recent memory finally unraveled last month with the discovery of the books under the floorboards of a Romanian garage. The remarkably sophisticated criminals who stole the $3 million worth of rare books proved to be part of a Romanian crime group. The books were reported to be in good condition.

Dubbed the “Mission Impossible” book theft for its unusual nature, this unlikely story goes back to the night of January 29-30, 2017. The books, which belonged to one German and two Italian booksellers, were sitting in a London warehouse, awaiting shipment to the United States. They were being shipped to Oakland for the annual California Antiquarian Book Fair. They never made it there. They were sidetracked instead.

Once on top of the roof, they cut an opening around a skylight. They then lowered a rope and rappelled down the 40 feet to the floor below. They quickly set to work at their task. They pried open four particular containers, those containing the books they sought. They then set about sorting them, running the books against a list. The ones they wanted were placed in boxes, those they did not were set aside. The process took about 5 hours. Those boxes were then hauled to the roof on their ropes. When this was finished, the thieves climbed back up the ropes themselves and down from the rooftop. They loaded the boxes on a waiting van and drove away. That was the last time the books were seen until a few days ago.

You may be wondering how police knew exactly how the thieves proceeded. The answer is that security cameras picked up their activity, even if it was out of reach of the alarm sensors.

Among the names on this book list are first or early editions of Newton, Galileo, Goya, and Dante.

The books were soon spirited out of the UK. The thieves quickly flew out of country to avoid detection. Meanwhile, the books were taken by accomplices to a rented house, and a short time later, driven out of the country by van with a separate driver who came to the UK specifically for this purpose. However, DNA found in the abandoned getaway vehicle led to the arrest of 15 people in England and Romania. Unfortunately, the books themselves were still missing, likely under the control of still others in the syndicate. That finally led to the recent discovery of the books. For the conclusion of this story, we turn to our European Correspondent for the happy ending. Click here to continue.