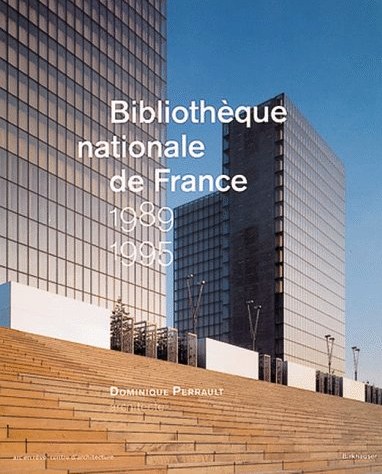 Over 30,000 books have disappeared from the French National Library. Somewhere between lost and stolen, these books have vanished. Between one and two thousand of them are considered to be very valuable.

It has also been reported that a curator for the library, Michel Garel, has been accused of stealing books. An anonymous letter concerning a 13th century Pentateuch sold at Christie's in 2001 led to the charges against the former curator. Reportedly, Garel at first confessed, but has since retracted the confession and attributed it to coercion. He is now professing complete innocence.

As interesting as the Garel case might be, it is but the tip of the iceberg. He is suspected in the cases of some 100 to 200 of the books. That leaves another 29,800 books, more or less, that no one knows where they have gone. Well, someone knows, but those who do aren't talking.

Evidently, the problem first became known when the Paris library moved to a new location in 1996. It's not clear why this is just coming to light now, but perhaps this is something library officials weren't in any particular hurry to mention. It really doesn't sound that good.

This is not necessarily a recent occurrence. The last major inventory prior to 1996 was conducted in 1947. These books could have disappeared anytime within that range. No one may ever know. It has been pointed out that a labyrinth of tunnels under the old library building led to some bookshops. I think that sounds a bit too convenient, but who knows? Most people who remove books from a library without checking them out have financial, rather than literary, motives in mind.

In fairness to the French National Library, they house an enormous number of books, something like 30 million. On a percentage basis, that is one-tenth of one percent. For a library of 30,000 books, that would be the equivalent of 30, or less than one a year. When you look at it that way, their performance looks fairly good. It's just the one or two thousand missing valuable books, which presumably were better protected, that does not appear so commendable.

However, what the French Library is facing is hardly unique to France. Book theft appears to be becoming more common as the immense value of certain very rare antiquarian titles is known. A particular problem arises from the cutters, who go in and snip valuable plates and maps from old books. These are easier to sneak by security, but they end up leaving rare old works permanently defaced. This matters not at all to those who engage in these atrocities.