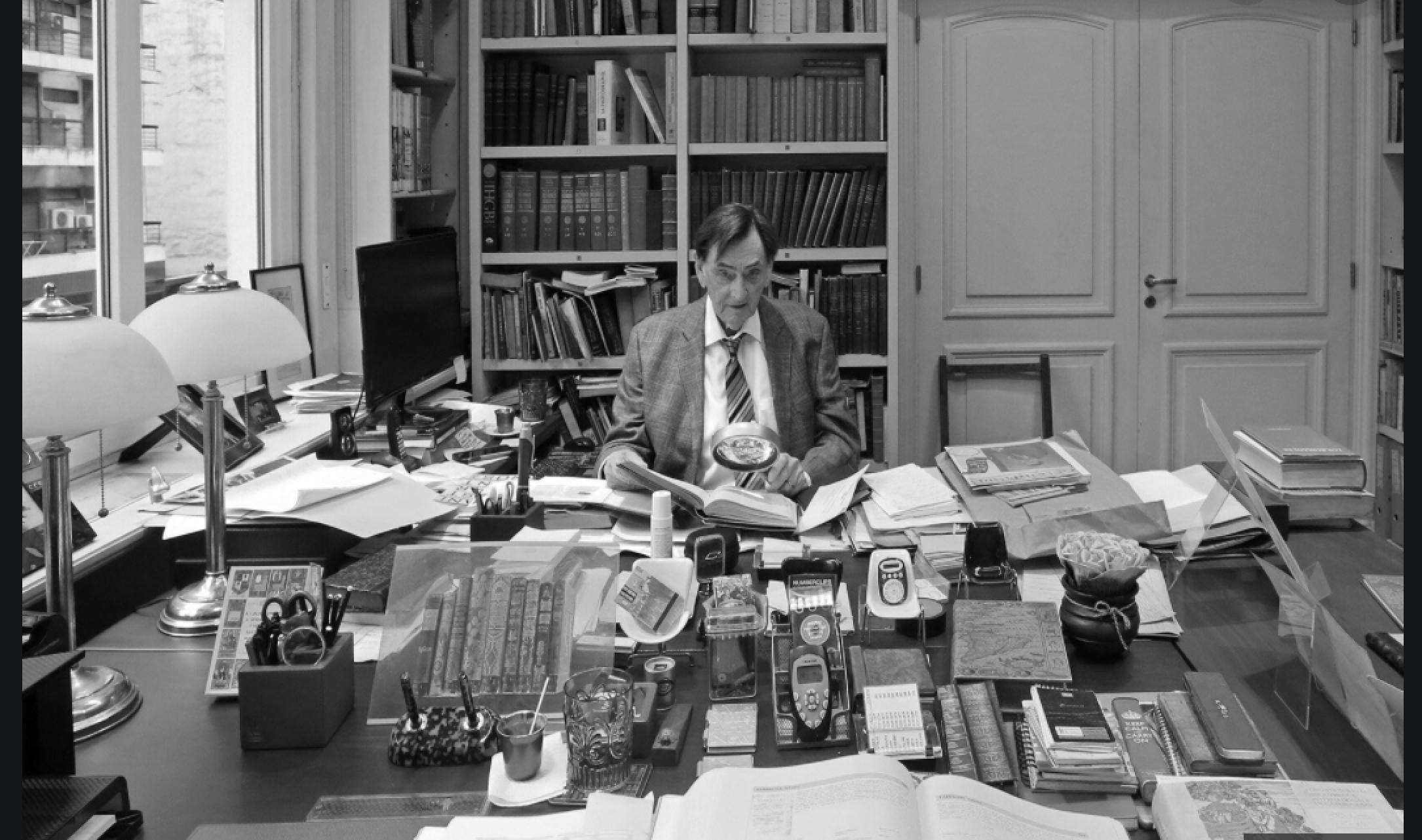 Alfredo Breitfeld, gentleman and bookseller, has completed his last catalogue and list and now leaves this responsibility to his son Gustavo to carry the Breitfeld name forward to future generations of collectors and institutions whose passions will be enflamed by the interesting copies and significant documents that Alfredo brought to the market.  He will be missed.

He came to New York for the Antiquarian book fair in early March when Covid was known among the scientific community but was being denied by Trump who said the handful of cases at that moment would quickly disappear.  At this telling the number of deaths in the United States from Covid have run by 181,000 as 5.88 million cases have been reported.

Mr. Breitfeld’s passing reminds, if any reminding is needed, that this disease is particularly cruel on the aging and aged, the quadrant of population that is most associated with rare books.

That Mr. Breitfeld held on so long is evidence of his determination to be among us.

To his son we look forward to the day when the air is clear and disaster recedes.  The Breitfelds have long been avid show exhibitors and when the danger passes we hope to meet when it’s safe to travel again.