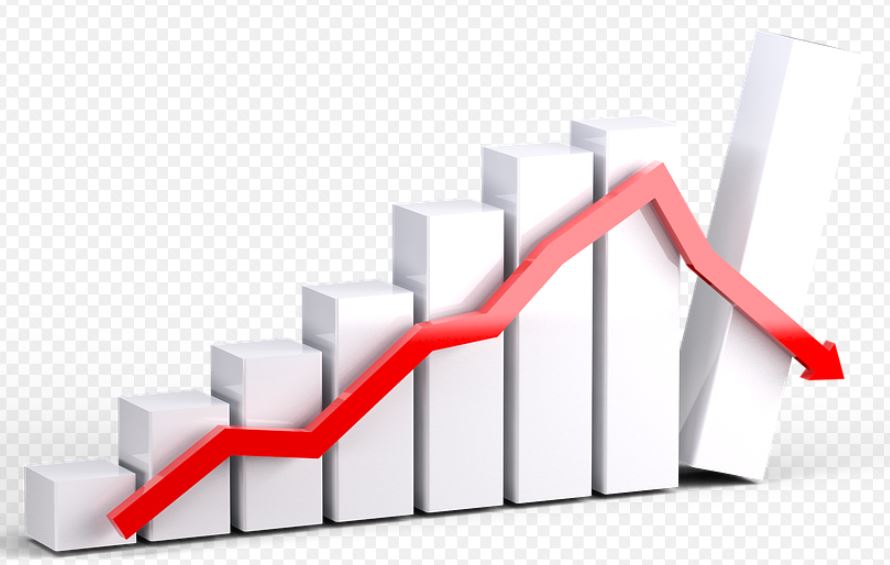 The caronavirus epidemic has reversed profits.

There is a ton of anecdotal information leading one to believe this is not an easy time for booksellers. There are comments from dealers themselves, along with the fact that virtually every business outside of delivering goods to your home or providing medical equipment is suffering. Now we have a report issued by the one publicly traded bookseller, Shapero Rare Books' parent Scholium Group. They are warning shareholders that this six-month period will be in the red.

Their previous six-month period, which ended March 31, produced a small loss, a disappointment after the previous such period was profitable. Unfortunately, the pandemic got in the way during that last month of their fiscal year and they were forced to shut down Shapero Rare Books' shop. Still, the company was able to eke out a profit for the year.

On May 28, Scholium issued an update. They announced that they expect to incur a loss in the first half of their new fiscal year, which ends on September 30. They did not say how great the loss would be, but did not qualify it as a “small” loss as they did for the last six months period. They also may have indicated it would be larger by saying they do not expect the first half of the year loss will be recouped in the second half. Projecting a loss for the year only two month into it may imply that these are particularly tough times. However, they did indicate they expect their retail store to reopen in the middle of June. Meanwhile, sales are continuing, albeit at a reduced pace, through telephone and internet orders.

Scholium Group operates three business, including one in the stamp business and one combining with other firms on art sales, but Shapero Rare Books is their largest business.