When the world doesn't seem safe 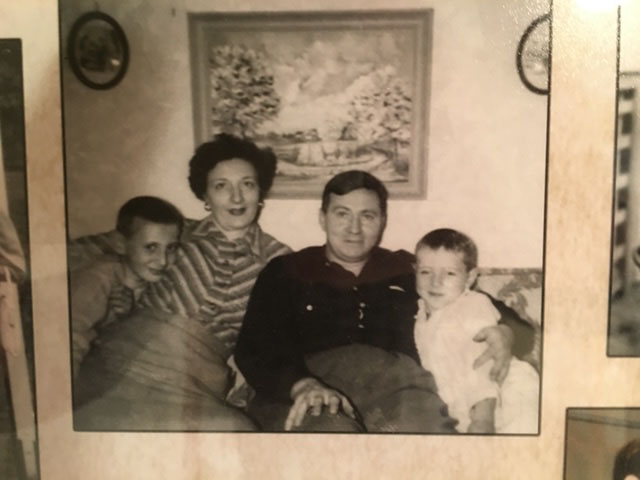 When the world doesn’t seem safe.

Fear is part of the human experience.  My father would drive drunk and even by age 10 I knew accidents and injuries occurred, by silently releasing the upstairs receiver once the ringing stopped at night when my Mother picked up.  That was how I learned my father was killed.

Gone back to bed I finally slept well because he had crashed 7 cars in the 1954-1957 period.  I was ready for it to be over.  At 6:20 am that morning another call came in from State Police. A man’s voice said his body was missing and presumed to have lived.  Had he come home?  No.  The car was crushed when it ran off of an embankment on Route 9W.

I went to school and later saw him at home with bandages.  For me he was dead, although he lived until 1974, I was comfortable for him to stay dead.  I didn’t want any more calls.

And since I’ve been circumspect about death and the distinction between “dead to me” and “dead to the world.”

For Coronavirus to me opens that space again between the uncertainty of life and the certainty of death.  Life is precious, so valuable and when risk of death is in the hunt it’s now so familiar.

For those who have this illness and the fear of it I know what that fear feels.

Please stay safe.  It will pass but its memory will be within your structure of thinking.