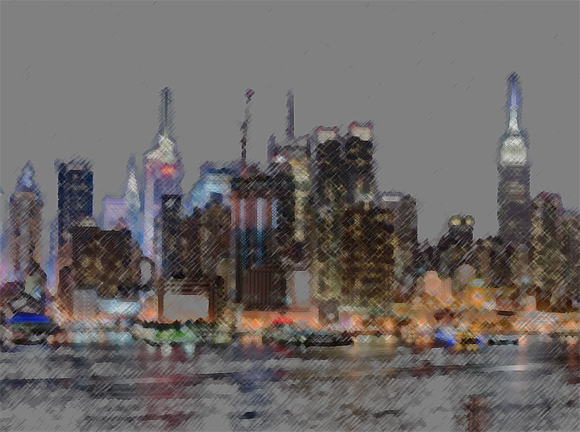 It is thought that some 8,000 persons participated in or visited the New York Book Fair over March 5-8 and anecdotally the event held up reasonably well.  Given widely voiced concerns of the media and simultaneous statements of Trump that the virus was much ado about nothing calmed nerves sufficiently to help the audience overcome doubts.

But there are not going to be many other book fairs over the next year because organizations, states and jurisdictions are limiting the size of groups to reduce personal contact to protect passersby’s to be casually infected.  How long such regulations will be enforced will be decided once the epidemic is controlled.

Then again, should the barriers be taken down, some may continue to be uncomfortable.

Here’s a hard number to consider.  Millions will be infected.  As one dealer said “if only .03 are going to be killed.”  He’s good with that.  However, if .03  or even .003 or .0003, the victims overwhelmingly will be in the 60-80 category, that in the trade parlance is “the clientele.”  Certainly most dealers are less sanguine.

This said, I’m one of them and planned to come to New York for the fairs.  At 73, with a pre-existing condition, I didn’t and will be cautious attending in the future.