Books Are Disappearing from an Idaho Library, But It's No Theft 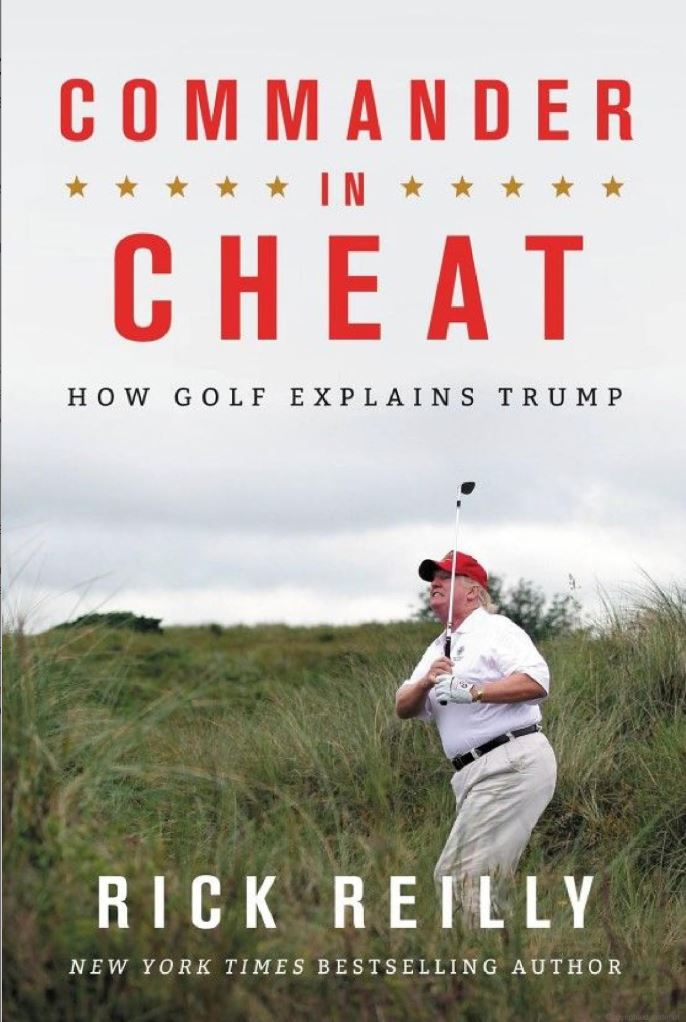 A disappeared book that returned tenfold.

Books disappearing from library shelves is a longstanding problem that still plagues libraries despite all the security cameras and measures taken over the years. However, a strange case of disappearing books from an Idaho library turned out not to be theft at all. It was a case of censorship. This was not censorship by the Coeur d'Alene library. Instead, it was a private citizen taking the role of censor in his own hands. It was a self-appointed position.

Rather than removing the books from the library, which would amount to theft, the citizen-censor hid the books. The simplest form of hiding was simply to turn the books around, fore-edges out rather than spine. That way the title becomes invisible when scanning through a shelf of books. The more serious method was to hide the books in some corner or not readily visible location, or in a section of totally unrelated material, such as a nonfiction book in a fiction section. The effect was to make it nearly impossible for a patron who wanted to read a book to be able to find it. It was virtually the same as if the book had been censored and removed from the library.

This particular censor had a political ax to grind. In a note he or she left, the censor claimed to be protecting young minds from propaganda opposed to the current President. Some of the books were directly critical of President Trump, but others related to broad issues more often thought of as liberal causes – LBGTQ rights, immigration issues, human rights and women's suffrage. However, I would not describe this individual as a conservative as one issue traditional American conservatives and liberals have been united in supporting is freedom of speech and the free flow of ideas. This person appears to possess more in the way of fascist or communist ideals than conservative or liberal ones.

Now, northern Idaho is not known as being a hotbed of liberal ideas. The President does not have to worry about carrying Idaho in the next election. If he does, it means the election is going to be a landslide against him anyway, just as it will be a landslide against the Democratic nominee if that candidate is in a battle to win California. The reality is that the election will be contested in about a dozen states, some in the upper Midwest that have been moving from safe Democratic to competitive, and some in the not-so Deep South and Southwest that are moving from safe Republican to competitive. As these states go, so will go the country. It's a quirk of the American electoral system that, unfortunately, most voters are essentially being ignored in presidential elections. Such is Idahoans' fate.

The censor, whoever he or she is, left a note. It read, “I noticed a large volume of Books attacking our President. I am going to continue hiding these books in the most obscure places I can find to keep this propaganda out of the hands of young minds. Your liberal angst gives me great pleasure.” Not knowing anything about the librarians in the Coeur d'Alene library, I don't know whether it was liberal or conservative angst that peeved them off against this attempt to squelch freedom of speech, but they were not pleased. Some of the missing books, of which they had only one copy, they now have three copies available to make sure patrons can read them if they choose. While identifying the culprit may be difficult, that person will be banned from the library if found.

In an ironic twist, one of the authors whose book was hidden, Rick Reilly, decided to visit the Coeur d'Alene library, give a talk, and bring ten copies of his book to make sure they can't all be hidden. Reilly is author of a book critical of the President, Commander in Cheat, which claims Mr. Trump cheats on his golf scores and that this is indicative of who he is. Not having read the book, I don't know whether the author believes the allegation is an indication of his values or his golfing ability, but I would guess the former.

In an interview with the BBC, Library Director Bette Ammon pointed out that the Coeur d'Alene library has books with views both pro and anti Trump. As she was quoted as saying, “There's a saying that a good library has something in it to offend everyone and we're pretty proud that we fit that criteria.” Spoken like a true American.