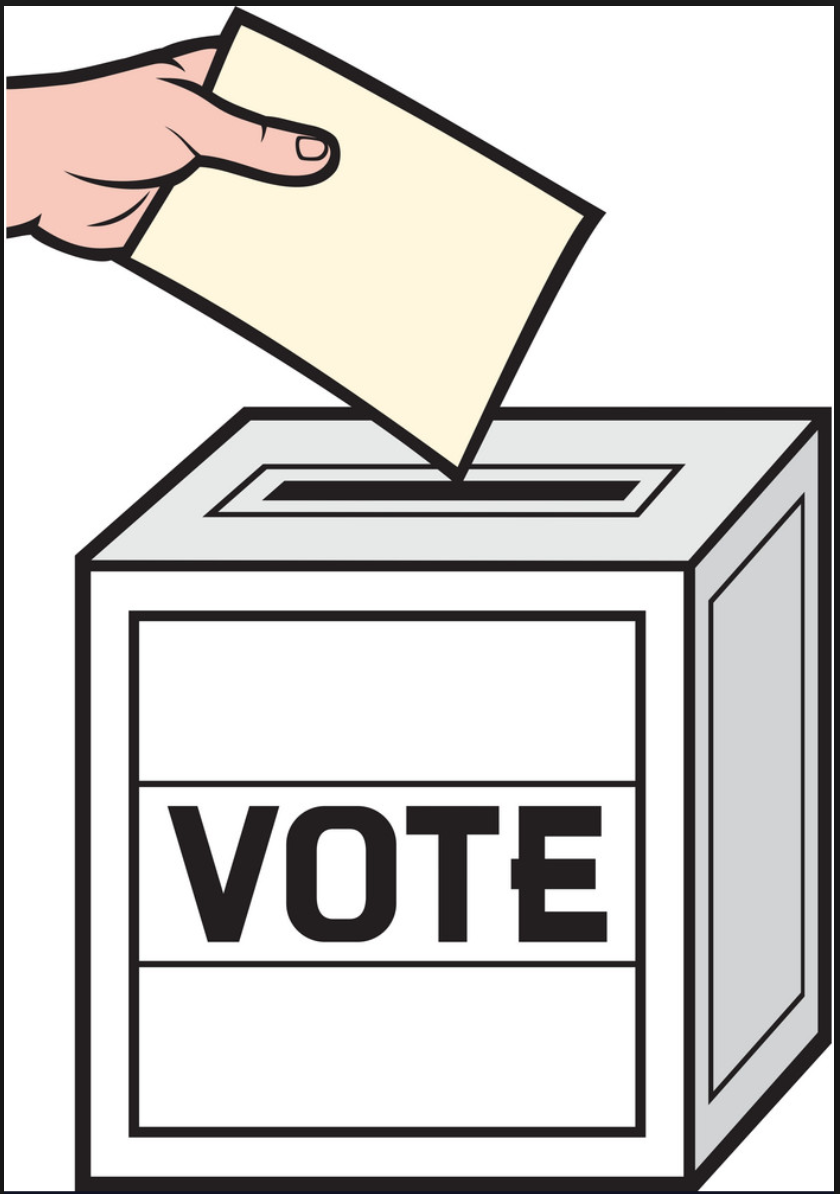 Vote to have a future

It seems beyond shocking the deterioration in the American political landscape but as a consequence there seems to be room for another 72 year old in the race.  These are the policies I will pursue with serious purpose.

College and university graduates could work in approved government programs and see their college debts reduced by 1/7th each year.  The next generation of homeowners won’t control their destinies until this debt is addressed.

I would begin a substantial study of the relationship between memory and emotions.  The emotional component of human thought lies buried behind a wall of social preference that encourages SAT type intelligence over emotion.  That’s a shame.  Emotional intelligence is both different and, in many people, far stronger than traditional intelligence.

I will start an online .org website and database that will be called a Billion Strong.  It will enumerate the concerns about global warming and encourage citizens across the planet to join  this worldwide organization.  We will identify compliant and non-compliant countries, companies and organizations and encourage members to avoid using or purchasing products based on their position [and actual efforts] to reduce global warming.  Our motto:  vote with your wallet every day.

If I’m elected the 10% of highest earners will see a dramatic change in their marginal tax rates with each percent higher paying an increasing percentage.  The top ten wealthiest individuals will have postage stamps in their honor.  The bad news:  they’ll pay for the stamps.

Inherited property would be fully taxable beginning with the second generation.  It is tempting to create a barony for each child but one hopes they develop a life style consistent with their income, not their inheritance.

There will be national healthcare patterned on Medicare that works well and is, in dollar terms, 10% more efficient than Obama Care.

I will eliminate corporate involvement in elections.  Contributions will both be financially penalized, and enumerated on the cover pages of all corporate financial statements and news releases for 2 years.

Insider trading will be penalized at 10 times the benefit received and include consideration of all persons who have benefited including foreign nationals who will be barred from entering the United States.  The penalty be assessed on the total.

If contributions to social security are not capped the Social Security deficit will be erased quickly.  I’ll eliminate the cap.

Presidential collusion with foreign countries will allow for the death sentence.

It will be illegal for the difference between the base full time pay of the lowest paid worker in a company to be less than 150 times the highest pay, including deferred income, of any employee, be they on a board or functioning in the operations of a company.  Greed at the top will raise the lowest salaries quickly.

Foreign companies that sell stock on the US exchanges will be subject to the same laws and accounting regulations as domestic companies.

Are we on the same page?  Let’s get started.