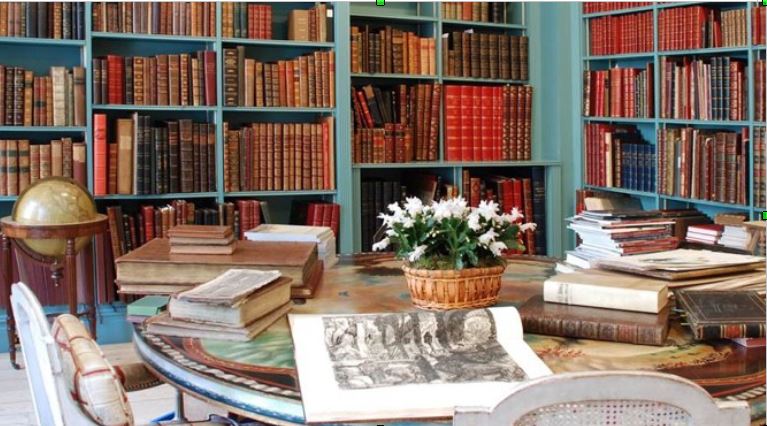 Scholium Group, parent of Shapero Rare Books, reported improved results for the half year ending March 31, 2019, versus the previous six-month period. It expects a small profit for the six months after experiencing a loss of approximately £56,000 for the previous such period. All in all, the company expects the year will be an approximate break even. In a statement, Scholium said, "The Group made further progress during the six months to 31 March 2019 in developing its three separate revenue streams - Shapero Rare Books, Scholium Trading and Mayfair Philatelics."

Scholium reported that two of its three businesses showed improvement. Scholium Trading, which is involved in the acquisition and trading of various types of rare and collectible goods with other specialist dealers, showed profits greater than the previous year. The company said it "continues to pursue a number of interesting opportunities." Mayfair Philatelics, which was started up just last year, also had a strong quarter. It held three auctions in the past six months, compared to one during the previous period, and achieved a profit for the first time as a result.

However, results were not as strong for their rare book business. In a statement, without further elaboration, Scholium reported, "Trading in Shapero Rare Books, however, reflected the difficult current retail environment and the overall outcome for the year is expected to be below the prior year."

Scholium said that it will be providing a preliminary financial statement for the year in late July, and perhaps that will shed more light on current market conditions and expectations for the coming year in the rare book trade.