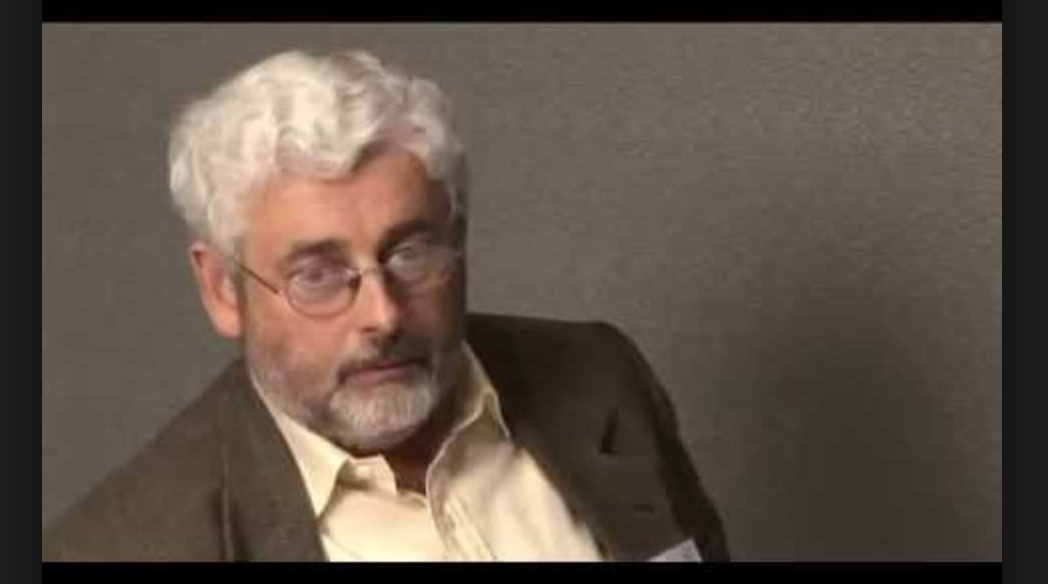 Recently, the somber news was quick to come out; John Waite was dead.  There are, to many people but not to me, awareness that the name John Waite is shared by more than one person in my data feed and so I assumed it was John Waite, the book seller, who was said to have passed away.  Then low and behold it turned out that the passing was of John Waite, the singer best known for Missing You and once the lead singer for the band Bad English, who had been hoaxed and restored quicker than good Friday could become sorry Saturday.  Hoorah.

This did not stop me from noticing the first bit of news, but not the later update, and I made plans to write about the life of John Waite, the Ascutney, Vermont ABAA member, the appraiser and broker of books, manuscripts and ephemera.

I then began to search online for references and could find nothing mentioning the mortal coil.  I then called his listed number, hoping to receive the recording “ the reports of my death are greatly exaggerated” but expecting a somber voice.

Well, John picked up and he sounds, in the words of the trade, fine to very fine and shared with me that in a prior life as a bartender at a New York club well known as a watering hole for rock & roll cognoscenti, the club manager had once brought the other John Waite to the bar and said, “I’d like to introduce John Waite to John Waite.”

They have now gone on to greater things and the best news is, they both have miles to go before they sleep.