Oh Rats! Another Problem for Libraries 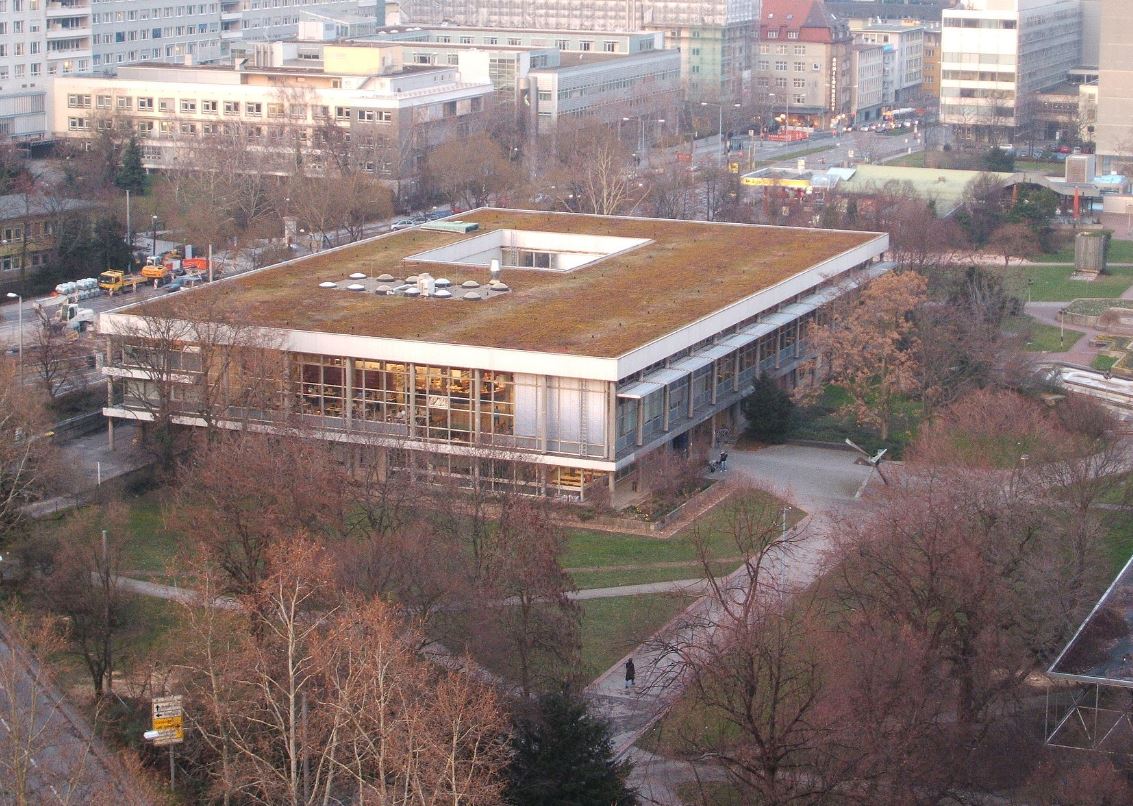 Libraries face grave dangers as they try to preserve indefinitely the books and other written words and images of history. There are the scourges of fire, floods, theft, along with those resulting from less than ideal internal climate control. And, that is before we get to issues of inadequate funding and decreasing interest from patrons. Now we can add another, one experienced by the library of the University of Stuttgart - rats. We can't even imagine what comes next, maybe locusts, frogs, and the death of librarians' first born.

The library is next to a park. Visitors have a habit of leaving food behind, which in turn attracts rats. The university has encouraged the city to do something about the problem, but have not had much luck. The proximity of the library to the park has led some of its rodent visitors to take advantage of the nearby building for shelter and additional sources of food. They have been known to devour books, unfortunately, in a literal rather than figurative sense.

Even worse than the munching is that these guests are notoriously untrained. They never learned the old adage of not fouling your own nest. They have left droppings, and leakings, behind in the books. There is not much of a remedy for this other than the one chosen by the Stuttgart Library, get rid of them. This is what they have been forced to do with almost 8,000 of their books. The value of the destroyed books is estimated at 200,000 euros.

It is believed the rats most likely entered through the sewer system. Old pipes have breaks in them allowing rats to enter from the sewers into the building. Officials also believe that they have solved this problem, at least for now. However, the presence of rats nearby, and need for updating of a library that is showing its age, means that patchwork solutions are not likely to last forever. Greater investments are needed, but hard to come by.

If there is one positive in this miserable story, it is this. The rats weren't particularly selective in what they chose to foul. It was the more recent material, rather than the oldest and most valuable books, they selected. They weren't connoisseurs or antiquarians. They were just ordinary vermin.